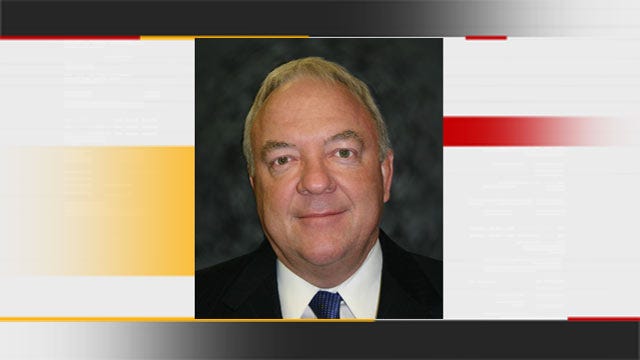 A former executive of the Grand River Dam Authority has filed a lawsuit against the state agency, its CEO and board of directors.

Michael Kiefner is suing for breach of contract, among other things, claiming GRDA's CEO, Dan Sullivan, a former state representative, forced him out in a conspiracy to cover up his personal misconduct.

The suit claims Kiefner knew Sullivan had been sexually harassing another employee.