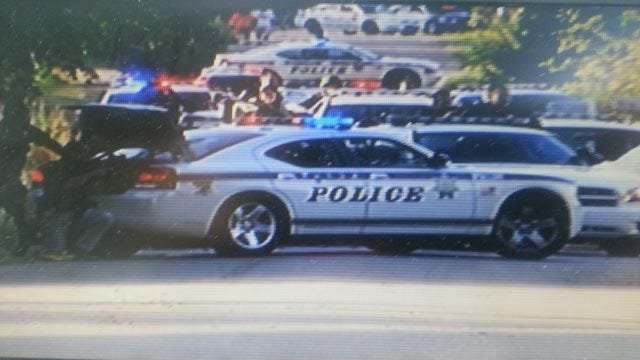 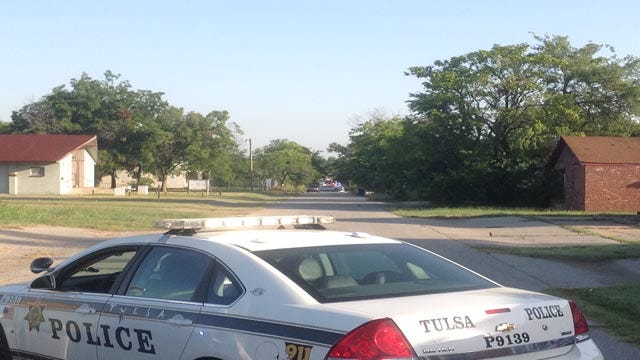 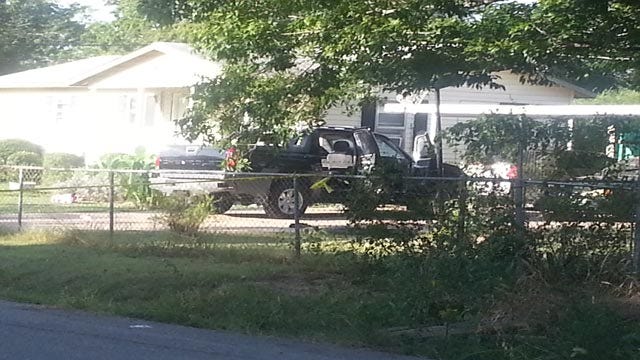 Tulsa Police have identified the woman shot by officers in a home invasion case Wednesday morning.

Police say the incident began with a person reporting a home invasion near 500 east 47th Street North at about 7:15 a.m. The victim told police a woman kicked the door in, then left.

The victim gave police a detailed description of the woman's Chevy Avalanche and police found it at a home near 37th Street North and Peoria.

Police fired at the vehicle, but the woman refused to get out.

Police removed four people from the home, then fired pepper balls into the truck. They got the woman out of the Avalanche and turned her over to EMSA for treatment of at least one bullet wound. Her condition is unknown.

Police say both officers involved in the shooting are on administrative leave. Police have not released their names.