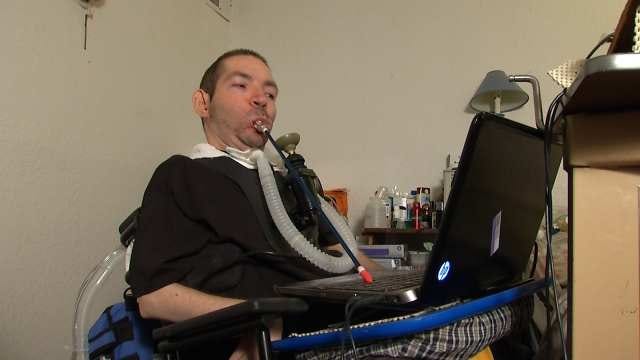 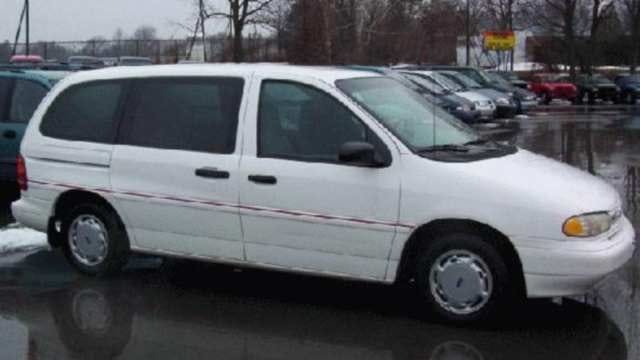 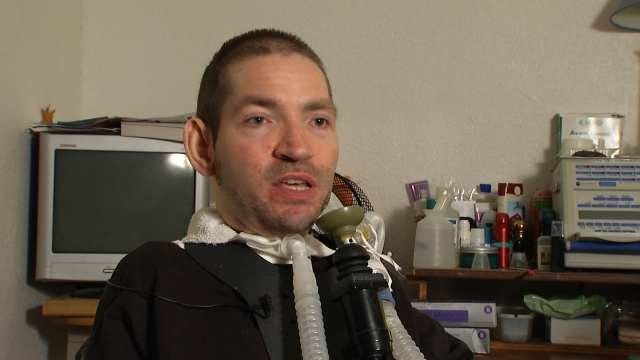 Thieves recently targeted a quadriplegic Tulsa man not once, but twice.

Marty Snodgrass said his specialized van has been stolen twice in the past two weeks and he wants it back.

He said he believes someone has a copy of his keys. Snodgrass said his friend lost the keys for his van two weeks ago, and since then the van has been stolen twice.

Snodgrass spends most of his days hanging out at his apartment, playing on the computer.

"When I was 5 years old, I was in a car wreck and it paralyzed me, quadriplegic actually," he said.

Snodgrass's only means of transportation is his specialized van. It's a 1996 white Ford Windstar.

"I have to have a ramp or a lift to be able to get my chair in, and the floor has to be cut out, because I sit too tall in the van," he said.

The van is usually parked in the handicap spot outside his apartment. He said it was there around 8 p.m. Wednesday, and by 6 o'clock Thursday morning, it was gone.

"Chances are these people who did this don't really care what I have to say," Snodgrass said. "If they can steal from somebody with a disability, then they don't have any self respect for themselves."

Snodgrass said his van was first stolen at the end of August. Tulsa Police found it about four days later, a few miles from his East Tulsa apartment.

"They tried to strip the lift the first time, so they broke parts of it. We had to rig it back with certain bolts to try to keep it so it doesn't fall off," he said.

Besides damaging the van, Snodgrass said thieves stole an aluminum ramp that was also inside.

Now, missing a second time, he fears the crooks will try to scrap the rest of the vehicle for money.

"I don't have any kind of means coming in. I'm barely paying for my apartment, much less a new van," Snodgrass said.

You can donate here.