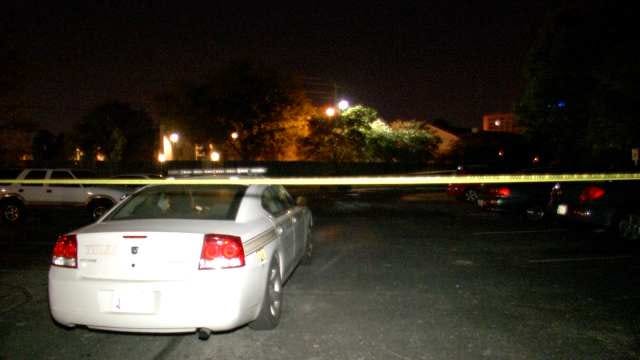 Tulsa Police said officers responded to a report of a shooting at the Garden Court Apartments in the 4300 block of South Garnett at about 2:45 a.m.

At the complex, officers found a woman who had been shot multiple times in the abdomen.  EMSA took her to the hospital.  At last report, police said she was listed in serious condition.

Police said they interviewed a witness.  They also searched for a man seen by officers running from the area.  The only description of the man was he was wearing tan pants.

If you know anything about the shooting, you are asked to call Crime Stoppers 918-596-COPS or text 918TIP to "Crimes."