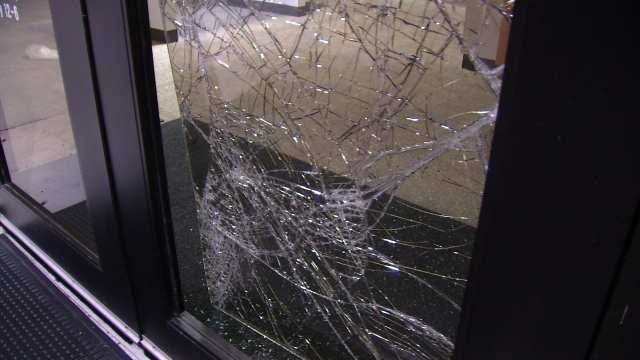 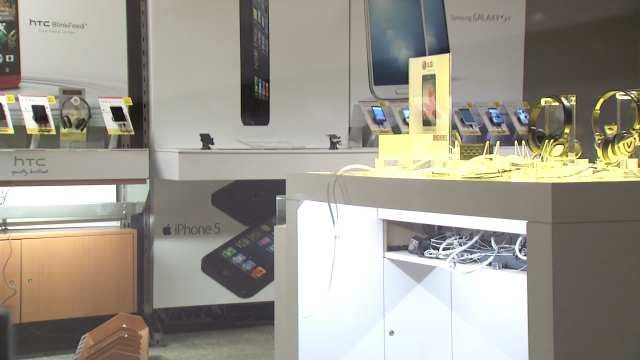 Tulsa police are looking for suspects after a smash-and-grab at a cell phone store.

Officers say someone smashed in the front door of the Sprint store at 41st and Yale early Thursday morning.

The thief was then able to unlock the door, get inside and steal a couple of cell phones, police say.

If you know anything that could help police solve this case, call Crime Stoppers at 918-596-COPS.