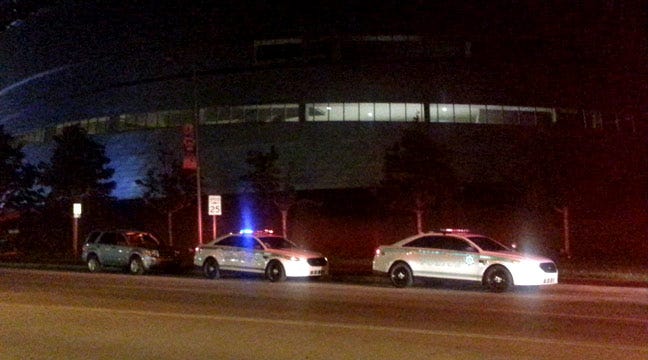 Two people walking downtown early Friday morning found a man dead by the BOK Center. The two people called police just before 4 a.m. after finding a man in the grass near 2nd and Denver.

Tulsa police say the man was 57 years old but are not releasing his name pending notification of family.

Police say there are no clear signs of trauma. The Medical Examiner will determine the man's cause of death.