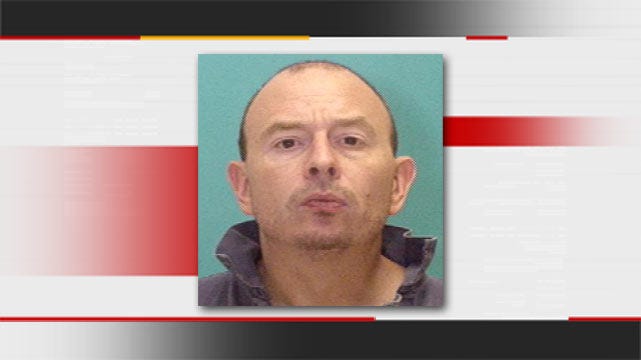 A man police say murdered his 62-year-old mother and kidnapped his 6-year-old son before authorities tracked him down in Texas has waived extradition to Oklahoma.

According to an affidavit, Robert Connor III shot his mother, Debi, in the head Tuesday night in Sand Springs while his 10-year-old son watched through a window.

Connor was arrested Wednesday morning at a motel in Lewisville, Texas. His youngest son was found unharmed and has returned to Oklahoma.

Connor is currently behind bars at the Denton County Jail in Texas and will be in Oklahoma next week to face first-degree murder and kidnapping charges in Osage County, officials said.

Family members told News On 6 Connor is mentally ill and stopped taking his medication recently. His mother, Debi, had taken over care of his two boys. The mother of the children doesn't live in the country and hasn't been heard from in years, family said. Both boys are being cared for by their aunt.