Tulsa Police: Woman Arrested For Biting Ear Off Another Woman 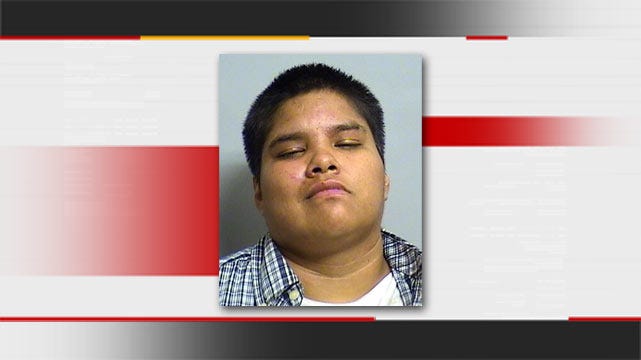 A fight between two women Monday night landed one in jail after Tulsa Police say she "bit off" the other woman's left ear.

Sierra Shawnee, 28, was booked into the Tulsa County jail on complaints of assault and battery with a dangerous weapon and maiming.

According to jail records police were called to a disturbance at 10 p.m. at the Highland Park apartments in the 5500 block of East 47th Place.

A police report states the 35-year-old victim was intoxicated and got into a fight with Shawnee. Witnesses told police Shawnee cut the victim in the chest with a knife.

Officers stated Shawnee was "intoxicated, belligerent and uncooperative" while they arrested her.

Police said Monday's fight stemmed from a disagreement between the two women which began 12 years ago.

Records showed Sierra Shawnee's bond is $35,000 with a court appearance set for August 27.

Police say the victim was taken to a Tulsa hospital.  No word on her condition.

Tulsa Police: Woman Arrested For Biting Ear Off Another Woman