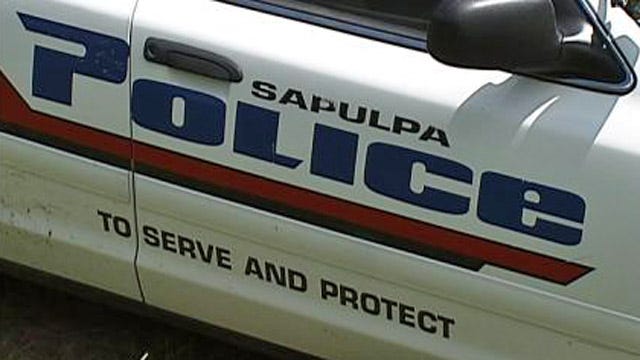 A man wanted for beating an elderly Oregon woman and leaving her for dead is in jail tonight in Sapulpa.

Matthew Hermann is in custody on drug charges, totally unrelated to the woman's attack.

Oregon investigators say Hermann and two friends beat the woman at her rural farmhouse almost a month ago.

The two other suspects were arrested in Walla Walla, Washington.