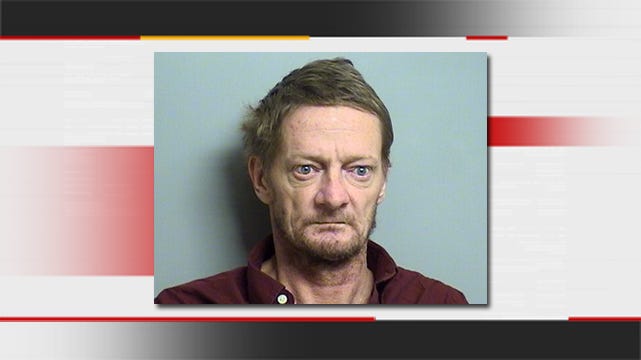 A judge has revoked the suspended sentence of a Tulsa man charged with child neglect after police found his 22-month-old daughter locked in a metal dog cage -- an allegation that violated his probation terms for a prior drug charge.

Lewallen was sentenced in August 2012 -- about three months before police found the girl locked in the crate and another child wandering around naked outside in 40-degree weather. A third child was found naked and asleep next to Lewallen.

He's pleaded not guilty, but has been ordered to stand trial.

His wife, 27-year-old Erin Lewallen, was also arrested and charged in the incident. Last month, a judge found there was enough evidence for her also to stand trial.