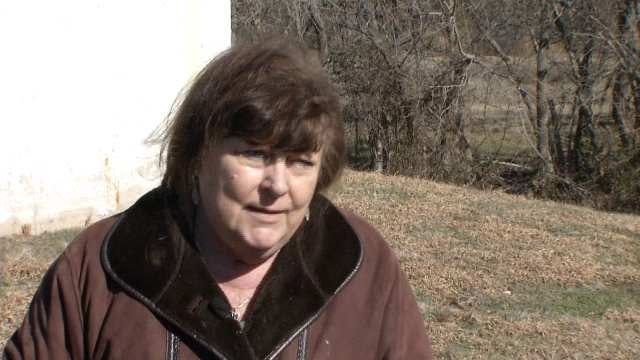 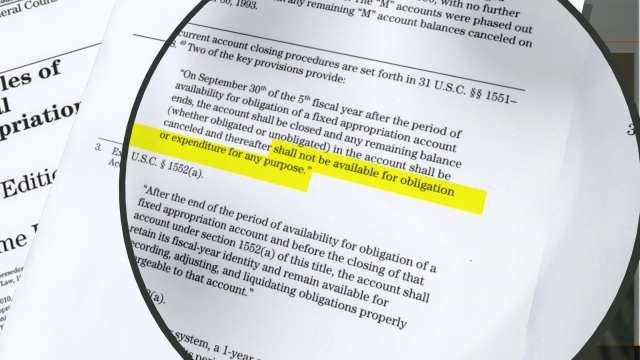 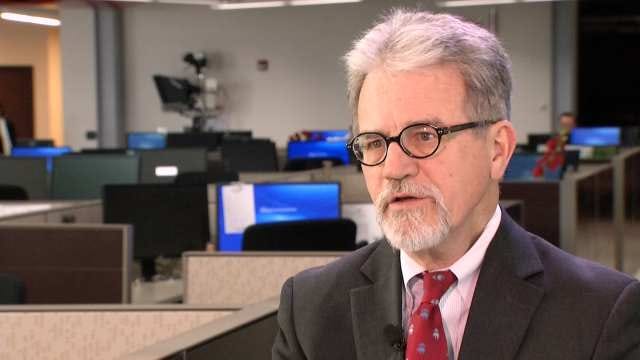 It's been four years since Congress passed the $800 billion American Reinvestment and Recovery Act - a.k.a. the Stimulus - to try and pull our country out of recession.

Most of that ARRA money is spent. But some if those billions are still out there, just sitting in accounts, and some stimulus projects they were supposed to pay for remain stalled.

Oklahoma ranks toward the top -- 13th -- for having the most unspent stimulus money, as numerous projects are stuck in a web of red tape.

In the small city of Konawa, the 80-year-old wastewater treatment plant is in a constant state of disrepair.

"This is the wall that fell out of the headworks," explained Rita LoPresto, Konawa City Manager.

The plant has been pasted and pieced back together, while city leaders work to get the whole thing replaced. It's a $5.7 million project that will be funded by the stimulus, if the city ever gets its money.

"We were given approval on this plant," said LoPresto. "It had, like, 20 pages of conditions that I had to do in order for us to go forward with this."

LoPresto has spent the last four years trying to cut through all of the red tape that came with the promise of federal stimulus money. It's taken so long, the stimulus money is actually set to expire.

Fortunately, LoPresto says, the feds are working with her to meet extended deadlines, and she doesn't feel she's in danger of losing the money.

"Not right this minute," she said.

Some stimulus money has already expired.

Oklahoma received $63 million to weatherize homes, but didn't spend half a million of that by the deadline. Based on the average amount spent per home, that works out to about 70 homes that could have been weatherized, but weren't.

State officials are hopeful they'll get that money back.

Right now the Recovery Board shows Oklahoma having more than $100 million in unspent stimulus funds, but not all of that money is going to be spent. Some of it was set aside for projects that will never happen.

One of those, oddly, was in the town of Picher. Residents of this contaminated and tornado-ravaged town were bought out by the federal government, and yet, as the last people moved out, stimulus money came in.

The Picher Housing Authority received $135,000. The town didn't ask or apply for the stimulus money, it was given to them automatically, without regard for any actual ability to use it.

And now that money will never be used in Picher or for any other stimulus project.

According to the Recovery Board, there are about 4,000 stimulus .projects nationwide that have not yet started or will never start. Those projects are worth more than $5 billion, some of which is stuck.

That's because of a law that says any unspent federal appropriations must sit on the books of that agency for at least five years and cannot be used for anything else.

"It's the incompetence of the federal government," said a frustrated Tom Coburn, one of the harshest critics of the Recovery Act.

Senator Coburn says, four years after its passage, the stimulus was poorly executed, and this leftover stimulus money is a perfect illustration of that.

But for those still waiting for what ARRA promised, the money will be worth the wait.

"We're going to get it done," said a confident Konawa city manager LoPresto. "Oh we're very close to having it done now."