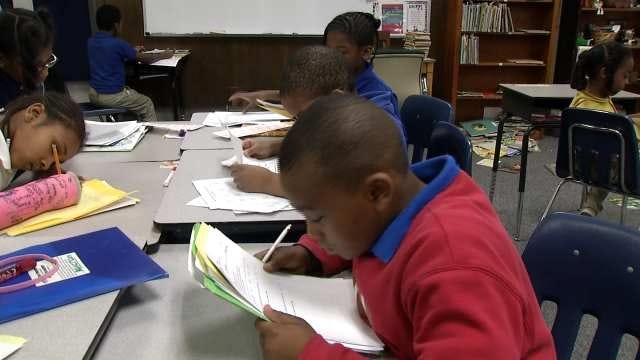 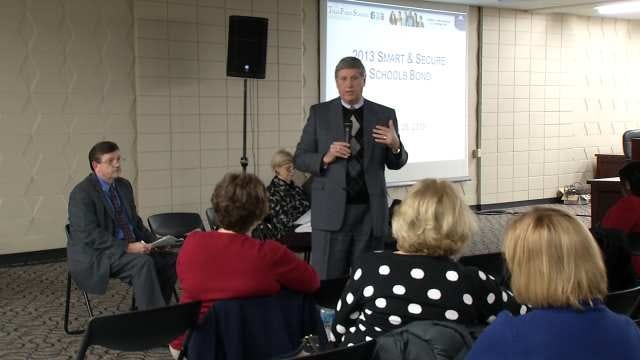 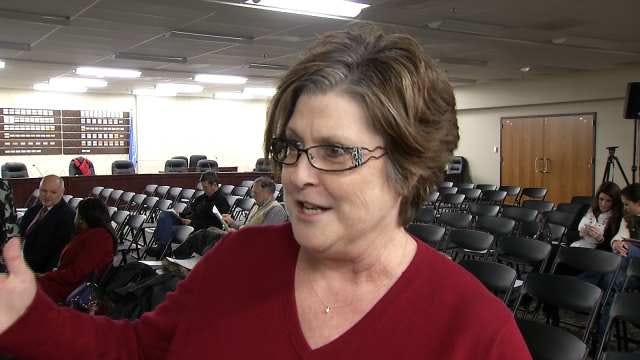 There's a $38 million bond proposal at Tulsa Public Schools, the district hopes will pay for new technology for classrooms and upgrades to school security.

Superintendent Keith Ballard feels the district is lagging behind in technology and hopes this bond will open up new opportunities for students and teachers.

The days of solely using pencils and paper in the classroom may soon come to an end at TPS.

"The fact of the matter is, everybody has a computer in their home and it is how children are learning today, so to keep up with their learning style and their learning pace, it really is important. The times have changed," Ballard said.

Ballard said the district conducted a survey asking teachers what tools will help them better teach students. The survey showed teachers felt there's an inequity in the classrooms, so the district's bond committee came up with a "Standard Classroom" plan.

Some of the high tech purchases included in the proposed bond issue are:

"Putting this kind of technology in the classroom, it just motivates kids in a different way," said Linda Hendrix, of the Oklahoma Education Association. "We have to look at the kids where they are now and look at, where do we want to take them, and technology is the way to go."

The bond also includes installing fire sprinklers in all wooden buildings that don't currently have them. There are 11 in the district, including Lee Elementary.

"We will always be very sensitive to safety and security, and we believe it needs to be an important part of that bond issue," Ballard said.

Safety and security improvements include:

Fire sprinklers weren't included in a 2010 bond. After witnessing the devastating Tulsa School of Arts and Sciences fire, Ballard felt sprinkler systems needed to be added this time around.

The district will hold a public forum on Thursday at East Central High School. The school board will vote March 4 on whether to put the bond proposal on the May ballot. If passed, Smart & Secure Schools would cost an extra $40.50 per year for a house valued at $100,000, the release states.