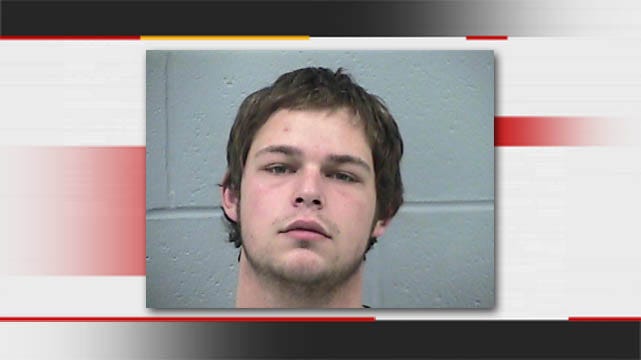 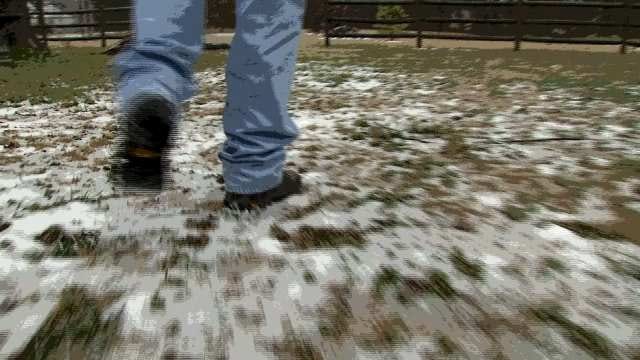 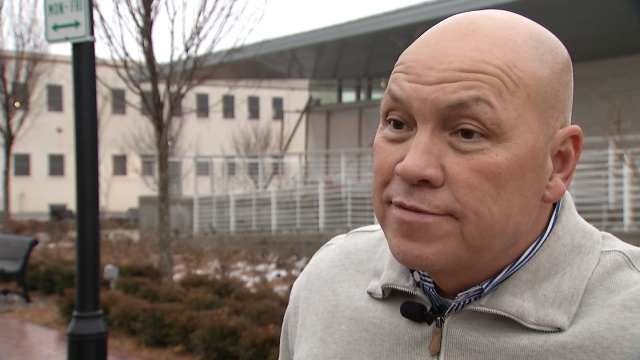 The winter weather is being credited for tracking down a criminal, after the suspect literally forgot to cover his tracks.

A blanket of snow and some footprints were all that was needed to catch a man accused of breaking into an Inola house.

"It certainly doesn't take any forensics to get us back to a location here where we've got another stupid criminal victimizing people," said Rogers County Sheriff Scott Walton.

Walton said a man noticed a set of footprints around his house that weren't his. The tracks trailed over to his neighbor's house, where he saw the front door had been kicked in. So, he called 911.

The footprints didn't end there. When deputies arrived, they followed the tracks across the street to the house where the accused burglar was staying.

"We like to think we catch them, because we're sharp and intelligent. Maybe that's not always the case. Maybe they help us a lot and their stupidity, once again, gets us to a place where we can make an arrest," Walton said.

Joseph Barbee, 21, was arrested for the crime and the neighbor's stolen items were returned the same day.

Sheriff Walton said Barbee was new to Inola. He'd been staying there with a friend.

"Things changed when this individual came into the neighborhood," Walton said.

Just ten days before the arrest, Barbee pleaded guilty to having stolen property in Tulsa County.

"He was out on a deferred sentence and still applying his trade, so we hope that, that will be a little more difficult inside the Rogers County Jail," Walton said.

Barbee is in Rogers County custody for second degree burglary and has an ongoing case there for misdemeanor embezzlement.

Sheriff Walton said the victim in this case had a sentimental piece of jewelry stolen from his home a few weeks before.

Walton said they haven't connected that case to Barbee, but they're not ruling him out.