Airline Senior Managers Say Tulsa Will Continue To Be An Asset 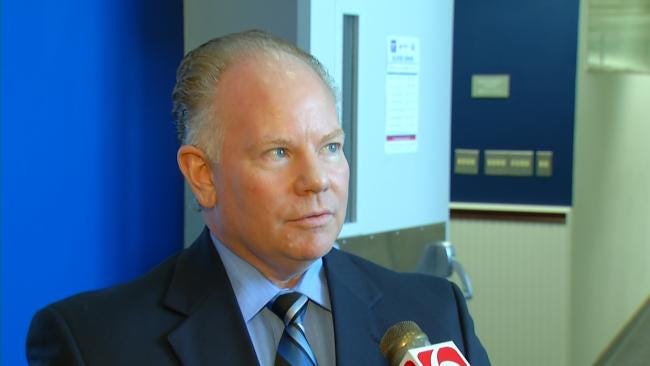 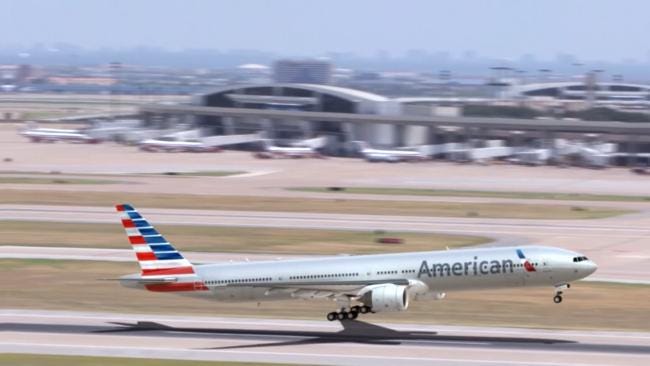 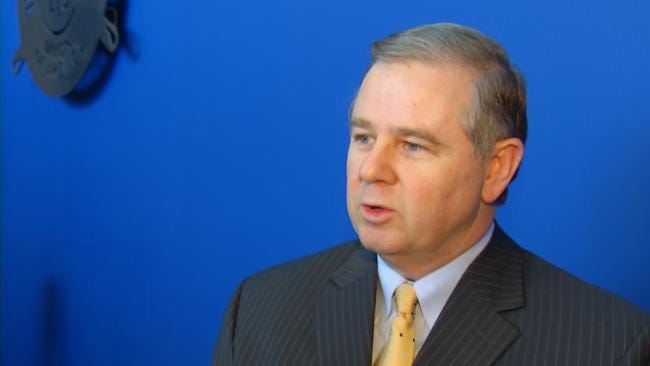 Most of us probably have a friend, neighbor or relative who works at the American Airlines Maintenance and Engineering Base, or one of the hundreds of businesses that supply it or benefit in some other way by having it in town.

It's the city's largest private employer, and three executives with the new company told us this afternoon, it will continue to play a big role going forward.

Currently, 6,200 people work at American's Maintenance and Engineering base at Tulsa International Airport.

And senior managers say most should survive this merger, and thrive in its aftermath.

"Keep in mind we just went through a major restructuring of management, new contracts and we've done some things very, very well, so there's not a tremendous amount to squeeze out of it," said American's Vice President of Base Maintenance, Bill Collins. "There will be some synergies, but, overall, I don't see major change to the workforce in Tulsa, at all, in a negative way."

Instead, the new company hopes to make its money by bringing in more revenue, not by cutting staff.

It will have a larger presence on the east and west coasts and a bolstered position in mid-America and overseas.

"We're bringing together two airlines with very little overlap. I think we have 12 routes out of 900, so we're essentially bringing those two together and that the bulk of what we're seeing, a lot of synergies, comes from revenue opportunity being able to allow more people to connect to more locations," said David Seymour, Senior Vice President of Operations for US Airways.

It will take up to two years for the Federal Aviation Administration to license the new combined maintenance operations.

American's main bases in Tulsa and Fort Worth join US Airways' heavy maintenance bases in Pittsburgh and Charlotte. There are two unions to bring together, American's Transport Workers and US Airways' International Association of Machinists.

There are 600 new airplanes on order with both carriers and both have invested in different aircraft for the bulk of their current fleets. American has gone with Boeing; US Airways has invested in a lot of European-made Airbus jets.

Still, there are high hopes in Tulsa that the merger means a brighter future with a re-invigorated new giant of the industry.

"Tulsa's a great asset, we're very excited about what we've been doing here in Tulsa for the airline, and as our new partners join the team, they are also fully aware of what Tulsa can do," said American Airlines Vice President of Engineering, Bill Cavitt.

American outsources about 15 percent of its maintenance to third-party companies in the United States and sends its 777s to Singapore. US Airways also uses third-party maintenance, including sending some of its fleet to El Salvador, in Central America, for maintenance.

With the merger, it could take a couple of years for decisions to be made about who works on what planes, and where.