Load Shift Causes Semi To Roll At U.S. 169 And Pine 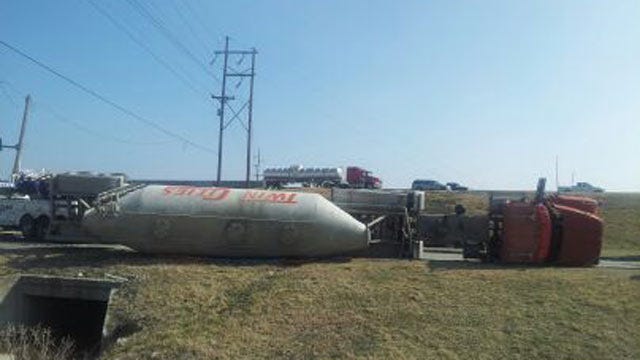 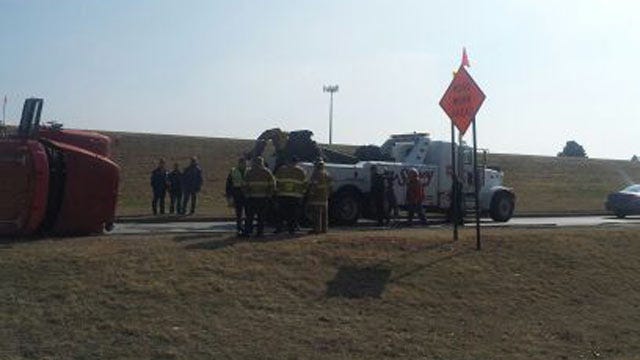 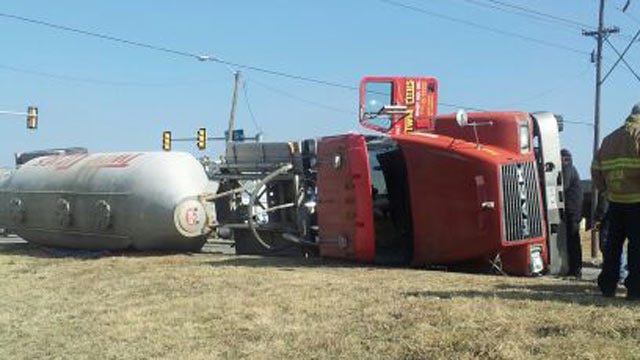 A semi entering southbound U.S. Highway 169 at Pine rolled onto its side Friday just before noon.

The Tulsa Fire Department responded because diesel fuel began to leak from the truck's tanks.

Police believe the load shifted in the semi's trailer and caused it to roll. It blocked the southbound entrance ramp.

The driver wasn't injured, and the ramp remained closed as a wrecker was called in to right the truck and its trailer.

Load Shift Causes Semi To Roll At U.S. 169 And Pine