Oklahomans Weigh In On Boy Scouts' Reconsideration Of Gay Ban 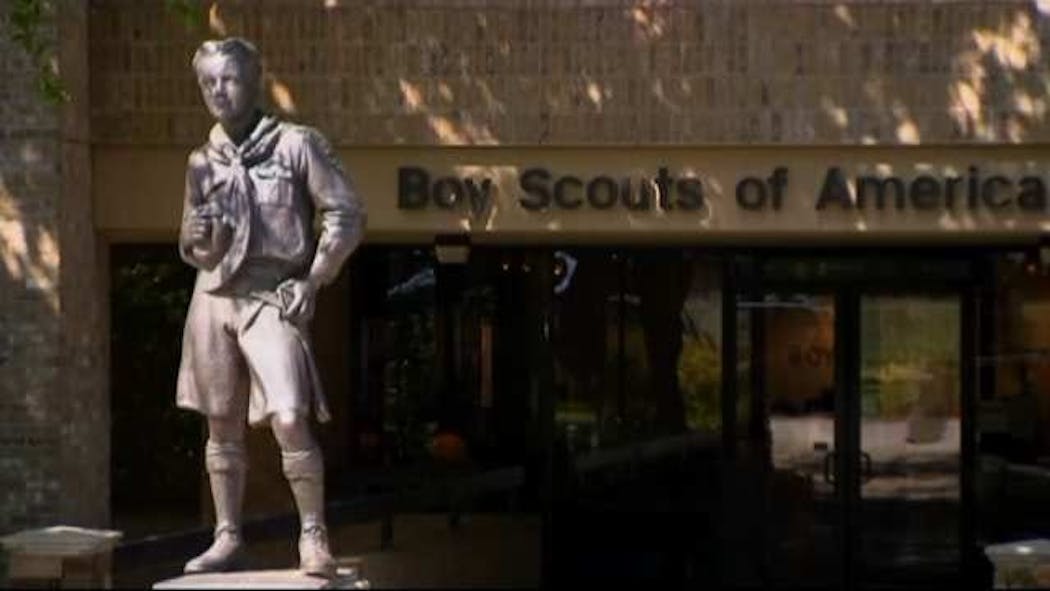 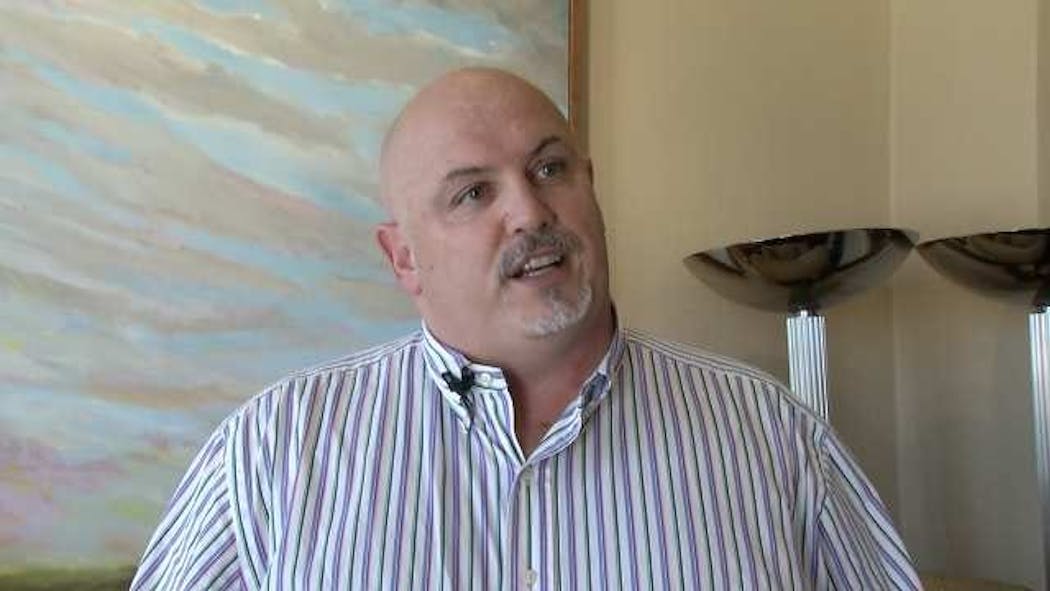 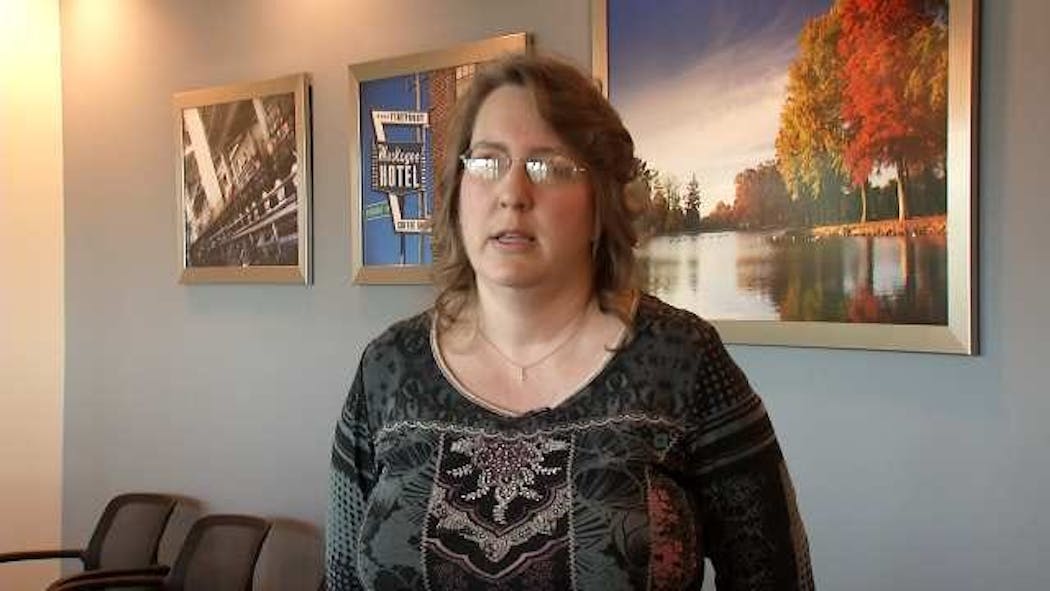 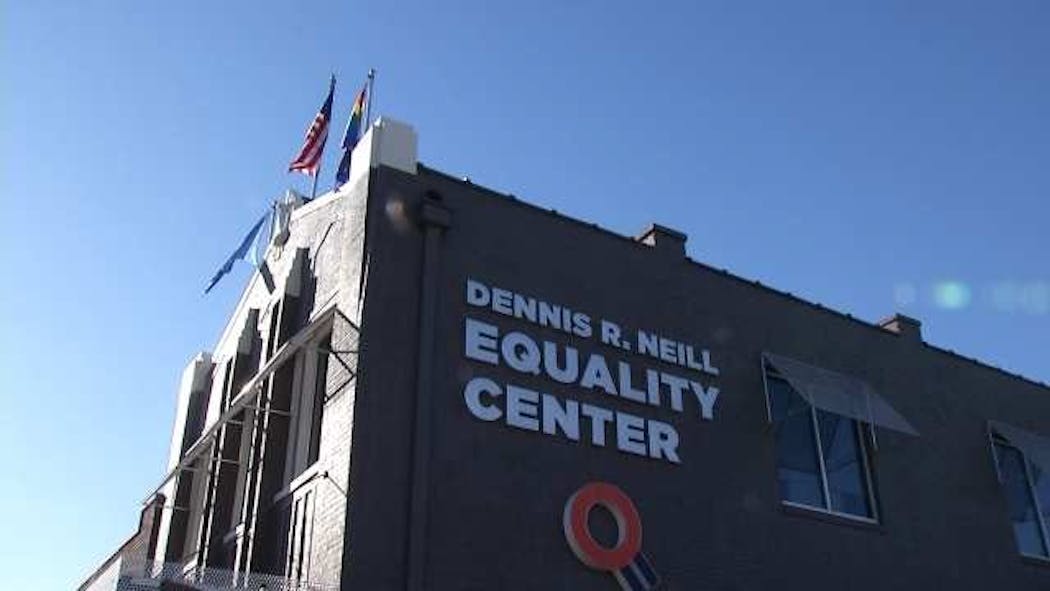 A controversial Boy Scout policy could change this week. The Boy Scouts of America has had a long-standing ban on gay members, which was even upheld by the Supreme Court.

But the national organization is reconsidering it and could vote on it Wednesday.

"For us to see such a hostile exclusion for the past 15-20 years has been very disgusting to most of us," said Toby Jenkins, with the Dennis R. Neill Equality Center.

Jenkins was a boy scout for several years, and said no one talked about homosexuality then. He said ending the anti-gay policy would reflect our diverse society.

"People change, they evolve, and if the President of the United States can evolve on his position on marriage equality, then the Boy Scouts of America can change their position on gay scouts," Jenkins said.

The Equality Center wants to start its own Boy Scout troop at the center, if the policy changes.

But there's staunch opposition, wanting to keep the policy as is.

Susan Collier has two sons in the Scouts, and her husband is a troop chaplain. She said a change would be a slap in the face to American freedoms.

"Disrespect for the Constitution, in that the Supreme Court had said the Boy Scouts have the right of association, they can set their member policies however they want to," Collier said.

Collier said she wants her voice to be heard during this decision.

"We're talking about absolute moral values and those things don't change because people's opinions change. It's not like homosexuality hasn't been around since the time of Nero, so it's not a new thing," Collier said.

Seven months ago, the Boy Scouts reaffirmed the policy after a confidential two-year review. Now, supporters and opponents are watching to see if the organization's past dictates its future.

If changes are approved, local troops would decide for themselves whether to allow gay members.