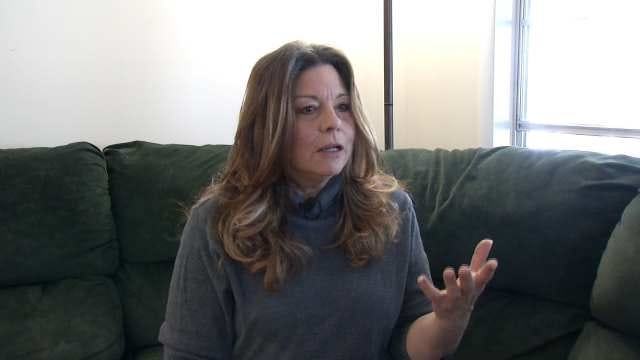 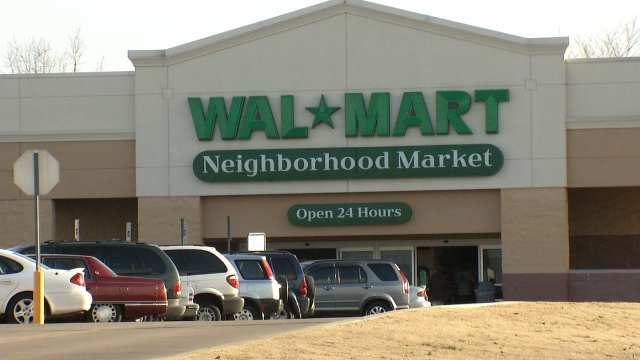 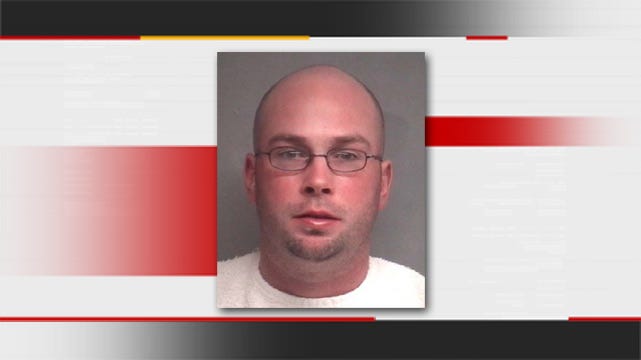 Police identified the man they say has been grabbing women at clothing stores, restaurants and tanning salons in South Tulsa, Bixby and Broken Arrow.

They say Jaime Hartness has a record in Carthage, Missouri, where he's a registered sex offender for the very same crimes.

One woman shared with us her close encounter with a man who turned out to not be the same suspect, but who put her on edge, all the same.

Christine said she feels very lucky she wasn't grabbed or touched, but she said a man did follow her through a store, and it scared her so much, she did something she never thought she'd do—she simply froze.

Christine was getting groceries last Saturday, around 7:30 p.m., when a man walked past her, too close, and gave her a bad feeling.

"It's a feeling, it's almost like you can feel evil," she said.

She went to the other end of the store for eggs and said he was there again, and then he showed up in produce and again at the deli.

She went to check out and went straight to her car, never looking around or behind her and took off, never telling anyone.

Now she said she realizes she did practically everything wrong.

"I was even thinking, what would Lori Fullbright do, what would she tell me?" Christine said.

She called the non-emergency police number that night, but it wasn't until a couple days later when she saw the news story about the man who had been grabbing women and exposing himself, showing a police composite sketch, that she called back and filed a police report.

"I saw it on television and I recognized him," Christine said.

Police say the man they've been looking for is Jaime Hartness, who now faces four counts of sexual battery and three counts of indecent exposure.

He may be driving a 2002 Grey Mercury Sable with Oklahoma tag 772-FIC.

Christine looked at Hartness' photo Thursday night, after it was released by police, and said he was not the man who followed her last week, so the man she encountered is someone new.

What you should do in a situation like that is get a detailed description of the person, then notify someone, a store manager or a security officer, so you won't be alone and they can keep an eye on the person while they call police.

If you think you're being followed home, don't go home, but do go to the nearest well lit, well populated area, like a convenience store, and call police.

As for Hartness, who police say went to Broken Arrow High School, if you see him, call 911.