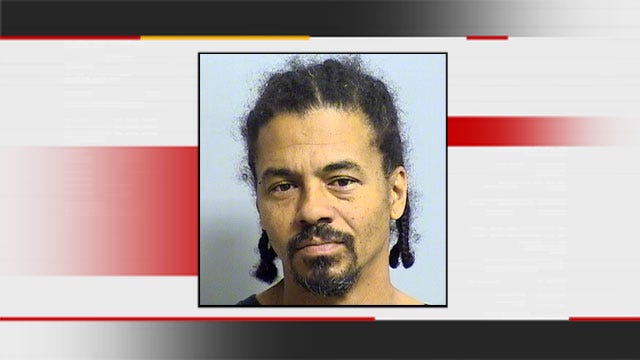 A Tulsa man pleaded guilty Monday in the murder of a homeless man on Christmas day, 2010. Paul Joseph Sopsher, 45, waived his right to trial in the second degree murder case.

Sopsher, who was also homeless at the time of the killing, beat 51-year-old Russell Leon Smith Jr. with a blunt object, possibly a lead pipe.

Smith's body was found on a loading dock in the 100 block of North Cheyenne. Sopsher surrendered himself to police the next day.

The charge was amended from first degree murder to second degree murder on Monday as well. Sopsher was sentenced to 35 years in the plea deal.