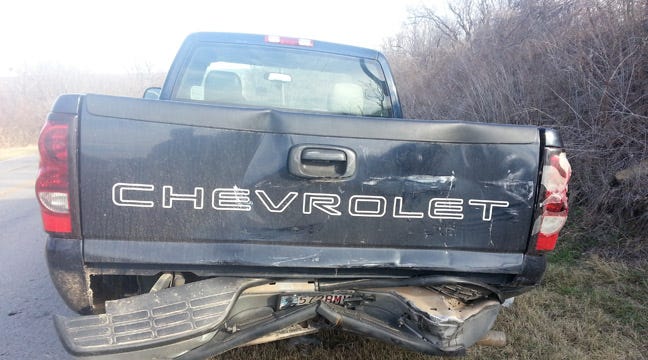 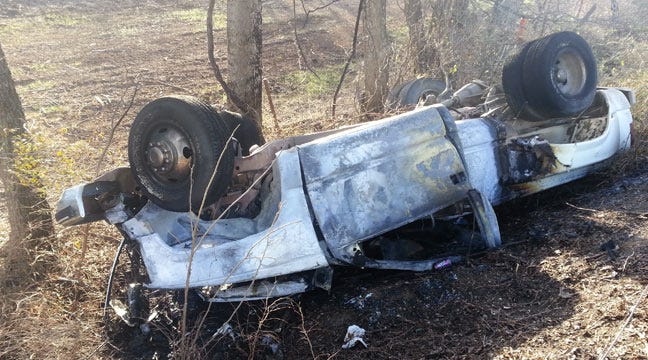 A road rage incident ended with three people being pulled from a burning vehicle in Bixby Friday afternoon.

Troopers said it started around 181st and Memorial Drive some time after 3:30 p.m.

The dark truck took off, which started a chase that involved the driver of the white truck getting out again during a stop, this time armed with a crowbar or something similar, before the chase picked up once again.

As they approached Harvard, the OHP said, the white truck rear ended the other truck, then rolled over into a ditch where it caught fire.

The driver of the dark truck left the scene and eventually returned, telling troopers that he left because he was in fear for his life.

A passerby pulled the driver and the child from the burning white truck, OHP said, and the driver pulled out the female passenger. All three were transported to a Tulsa hospital with non life-threatening injuries.

The OHP said both drivers could face charges for their roles in the incident.