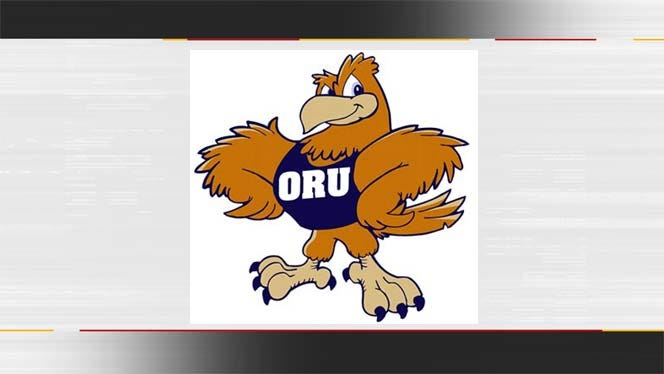 Bell-Holter finished with 24 points and 20 rebounds to lead ORU to 3-0 in its first season in the Southland Conference.

Shawn Glover also had a double-double for ORU with 17 points and 10 rebounds. Warren Niles chipped in 19 points while D.J. Jackson added 15 points.