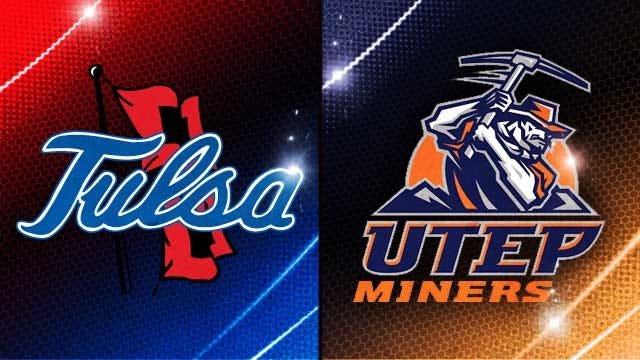 Tulsa had three players score in double digits, but it wasn't enough as the Golden Hurricane dropped a 71-64 decision to UTEP on Wednesday night at the Donald W. Reynolds Center. TU fell to 5-9 on the season and 0-1 in Conference USA, while the Miners moved to 13-1 overall and 1-0 in the league.

"I was really pleased with our effort," coach Matilda Mossman said. "Our kids played hard and did the things we needed to do. We had some miscommunication at times on defense, and there were times when we needed stops and we didn't get them, but it wasn't because our kids weren't in position, but because UTEP went out and made tough shots. I think we were really good in transition, and I liked the way we pushed the ball. We were being aggressive and attacked."

Taleya Mayberry had a team-leading 21 points, five assists and a block in 34 minutes on the court. Tiffani Couisnard and Kadan Brady each added 14 points, while Loren McDaniel pulled down a team-high nine rebounds. Jessica McQuin picked up two steals in the contest.

TU shot 37 percent from the field, 35 percent from three-point range and 81 percent (17-of-21) from the charity stripe. Tulsa scored 28 points in the paint and 13 points off the bench.

Tulsa will return to action on Sunday, Jan. 13 against Rice. Game time is set for 2:00 p.m. at Tudor Fieldhouse in Houston, Texas.