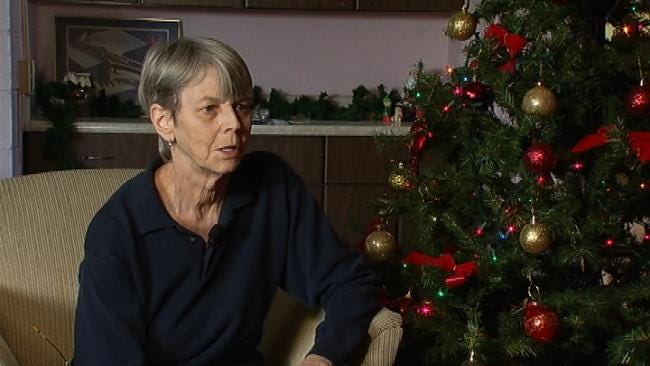 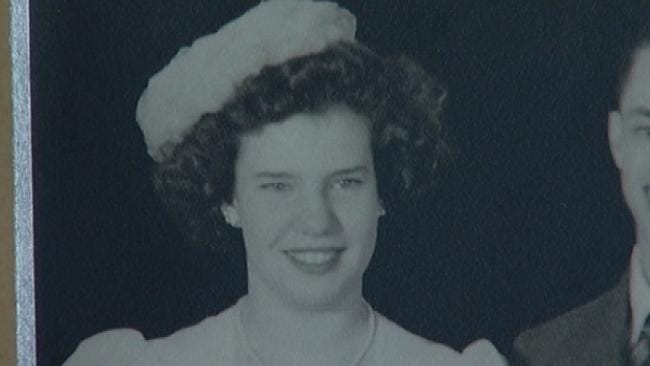 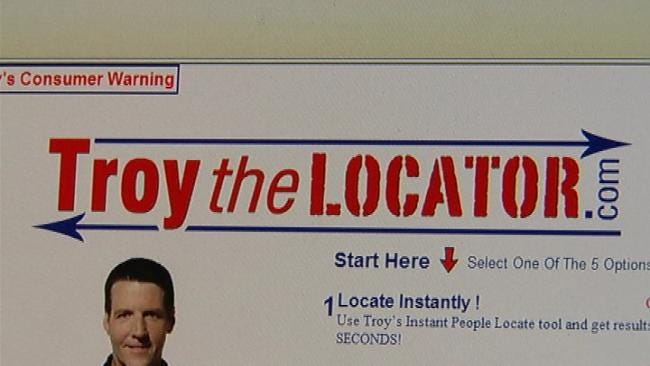 A Tulsa woman got a special gift just before Christmas, as a wish she has prayed would one day come true finally did.

After nearly six decades, she has finally found her birth mother.

"I have not seen my mother in 60 years," said Carol Harris Ballew.

That's a staggering thing for most of us to even imagine, but when Ballew and her sisters were young, her parents split up and she has not had contact with her birth mother since.

"I would say, for about the last 20 years, I've been searching quite a bit, doing genealogy work. I've found cousins along the way," but she had no luck finding her mother, Ballew said.

Not long ago, she decided she needed help and contacted Troy Dunn of Troy the Locator. He's made a career of finding hard-to-find people.

On his Facebook page, he selected 12 stories for a 12 days of Christmas event. Ballew's story was chosen for day number four.

"He called me up out of the blue and wished me a Merry Christmas and told me he had found my mother," Ballew said. "I immediately called her."

Now, after so many years of no contact, they are trying to make up for lost time.

"I believe it was December 14, when this took place, and she has called me two or three times a day since then. Every time she calls, I learn something new," Ballew said.

Her mom is now 82. She remarried in 1959 and lives in Lakeland, Florida with her husband.

They've not actually seen each other, yet. Ballew only has a few pictures of her mom from 60 years ago, but both have computers and they're working on setting up a Skype call, so they can see and talk to each other.

The logical next step is a face-to-face, in-person meeting, but Ballew said that's just a dream, at this point. Neither she nor her one surviving sister has the means to get to Florida for a visit.