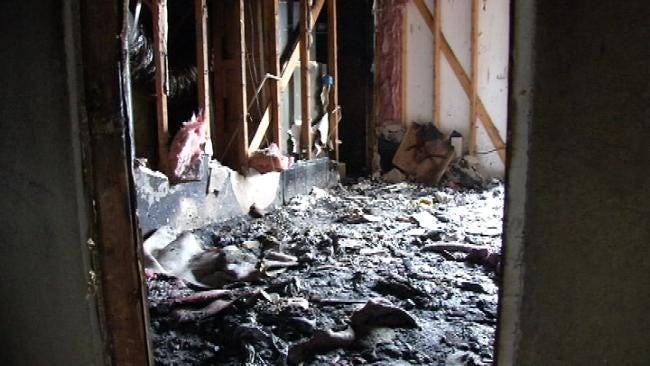 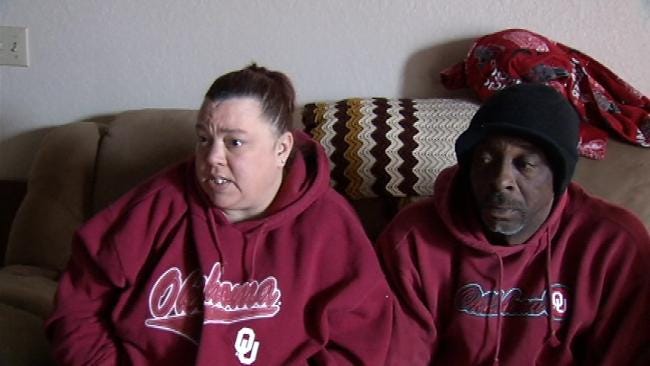 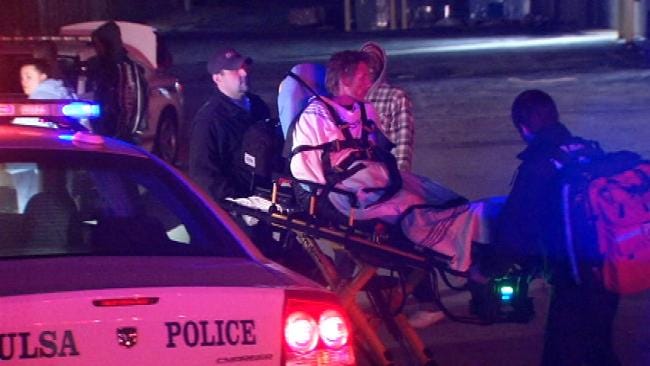 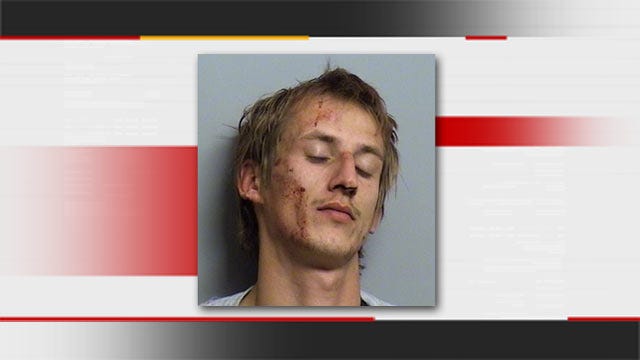 A south Tulsa family returned home after a harrowing night only to catch someone trying to steal items from their SUV.

Tulsa Police say it happened just before midnight near 71st and Memorial.

But the attempted burglary was just the cap on their terrible Wednesday.

George Hill, his wife, Jennifer, and his brother and father-in-law were enjoying a quiet evening Wednesday around 6 p.m.

Jennifer had just put a turkey in the oven, the kids went to get friends to come over and watch movies, and then the smoke alarm went off.

"Didn't see smoke, didn't smell smoke, but the smoke alarm went off. We just kind of thought it was odd," Jennifer said.

"I never knew fire could be so quiet," George said.

Finally, George saw smoke coming from under the girls' bedroom door and realized their Chihuahua, Tiny, was inside.

"He kicked the door in to try to get the dog and flames just came out and up and the whole hallway filled with dark, black smoke," Jennifer said.

Everyone and the rest of the pets got out safely, but the fire killed Tiny and destroyed much of the home they've lived in for eight years, including all the Christmas presents the girls had gotten the day before.

After hours of watching firefighters save what they could, the family was cold and defeated, so they went out for a bite to eat and when they got home around midnight, they found a man breaking into George's SUV.

Their son, Steven, chased after the guy, who police identified as 25-year-old Justin Watt, and caught up with him a few blocks away. It wasn't easy, but Steven subdued him.

"I ran back to my car and got my bat and struck him in the knee. He hit me in the mouth and I slammed him and pinned him on the ground and waited for the cops to show up," Steven said.

Police arrested Watt, who had stolen all the family's medications, the one thing they thought to save from the fire and had stored in the SUV.

The family was renting the house and didn't have renter's insurance, so a fund has been set up in George Hill's name.

Donations can be made at any City National Bank.

The family had high praise for both the police officers and firefighters, not just for getting there fast and doing their jobs, but for the great care and compassion they showed, as well.