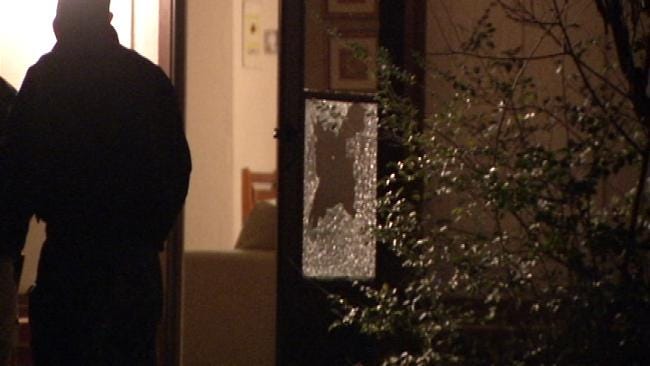 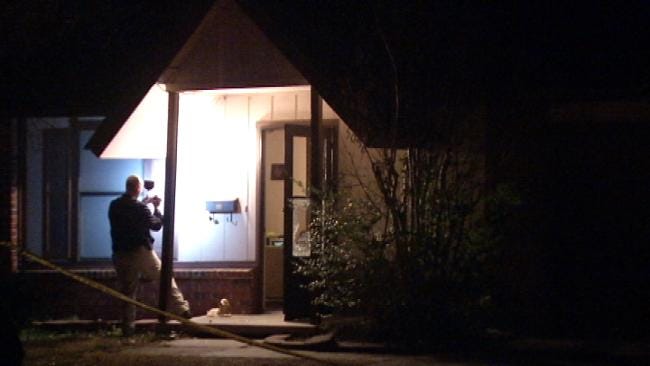 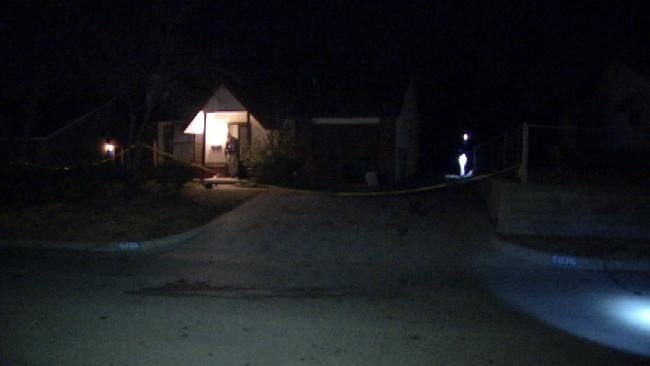 A woman was taken to a Tulsa hospital after she was shot in her home early Tuesday morning.

When officers arrived three people were still inside, including the shooting victim.

Witnesses told Tulsa Police someone shot into the house from the street, with one bullet hitting the woman.

EMSA took her to the hospital; there is no word on her condition.

No one else in the home was injured.

Tulsa Police are still trying to identify the shooter.