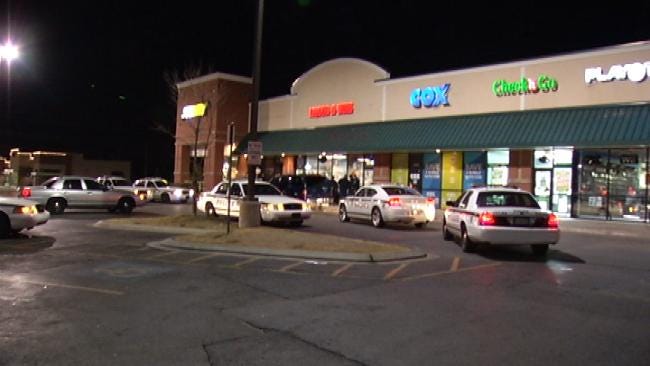 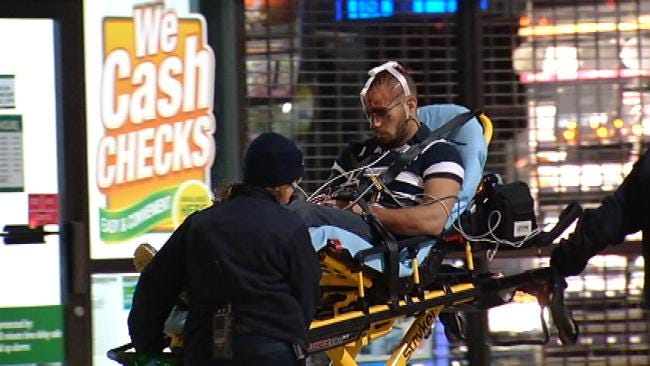 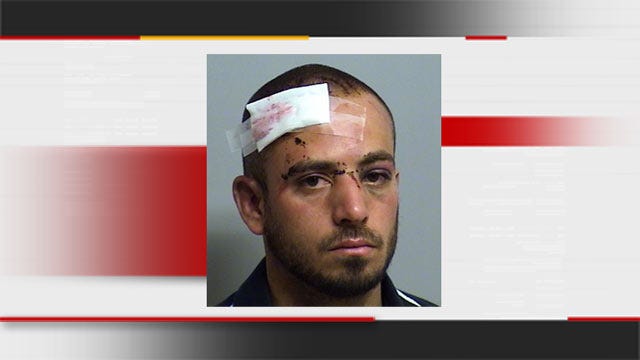 Police said Bernardo Brunet walked into the store in the shopping center at Pine and Peoria just after 9 p.m. and pulled a BB gun, demanding the two people behind the counter fill a bag with cash.

When the clerks weren't filling the bag quickly enough, Brunet put the weapon in his pocket and went around the counter to assist them, according to police.

With the gun out of sight, the two clerks took the opportunity to subdue the robber. Police said a security guard outside saw the commotion and came in to help.

The clerks and the security guard held Brunet inside the store until Tulsa Police arrived.

Tulsa Police said Brunet was transported with a minor head wound to a hospital.  After being treated for a head wound, Bernardo Brunet was taken to the Tulsa County jail and booked on a complaint of attempted robbery with a dangerous weapon.