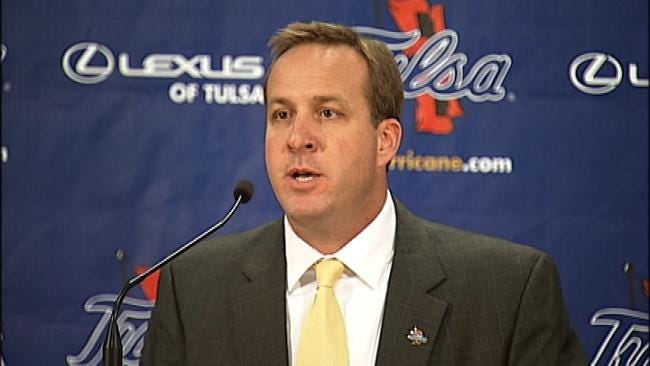 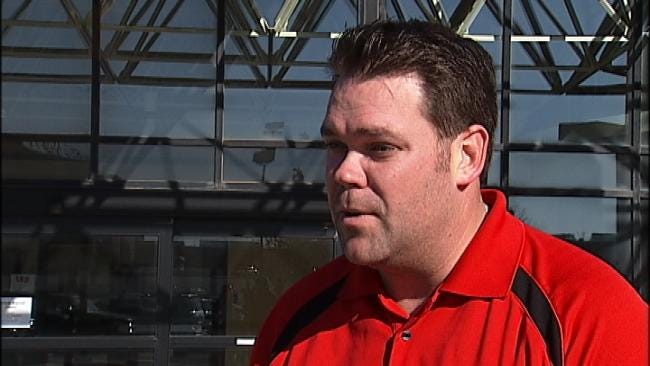 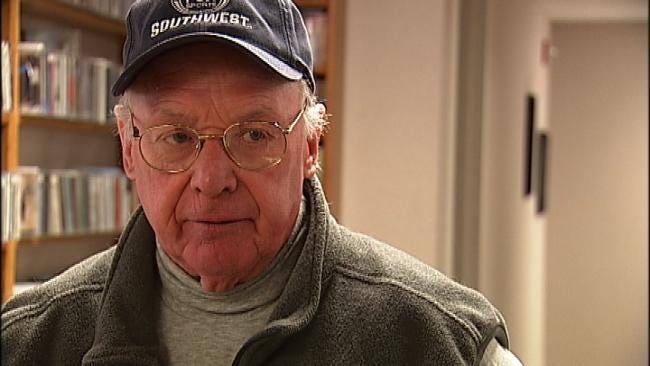 The University of Tulsa says it has been in contact with the NCAA about its suspended athletic director.

Ross Parmley was placed on paid administrative leave Tuesday after his name was mentioned in an FBI report.

A TU spokesperson told News On 6 that the school contacted the NCAA immediately after it learned athletic director Ross Parmley's connection with an accused Oklahoma City bookie.

Parmley was named as TU's athletic director in January of this year, but he has worked for the university since 2005.

Austin Chadwick played football at TU and has known Parmley for several years.

"He's just a great leader for what this university has needed on the athletic side of things: conference realignment, all this stuff that we've needed as a leader. He's been a wonderful steward of the university," Chadwick said.

But now Parmley is being talked about in a much different way.

He's been connected with Oklahoma City man, Teddy Mitchell. The FBI has been investigating Mitchell since 2004. The agency says he ran a complicated gambling operation across Oklahoma City.

The FBI's report says that Parmley admitted to being a gambler and that Mitchell deposited $1,782 into Parmley's account as part of a gambling payment.

Pat Jones, a former football coach at Oklahoma State University, said he was surprised by the allegations.

"Well, the first reaction was I thought it was a misprint," Jones said.

He said the big unknown is if Parmley used his inside information as a TU employee when making those bets.

"The worst fear is, and hopefully, that Ross hasn't done any betting involving any University of Tulsa teams. If that's the case, you got real problems," Jones said.

One example being brought up is the case of former Washington University football coach Rick Neuheisel.

He admitted to taking part in a basketball betting pool during an NCAA men's tournament.

He was fired and the NCAA cut the number of times the school's football coaches could visit recruits.

TU is not commenting on the situation other than to say that Parmley has been placed on paid leave.

The NCAA made a statement regarding the investigation Wednesday afternoon:

"The NCAA opposes all forms of legal and illegal sports wagering because it threatens the well being of student-athletes and can undermine the integrity of college sports. NCAA rules do not allow student-athletes, athletics staff members, university staff with athletics department responsibilities or conference office staff to engage in sports wagering on any level – college, professional or otherwise – in which the NCAA holds a championship.

"We cannot comment on current, pending or potential investigations."

The Daily Oklahoman is reporting that Parmley told FBI agents in 2011 that the University of Tulsa was aware that he was part of the Mitchell investigation.

He has not been charged with a crime.