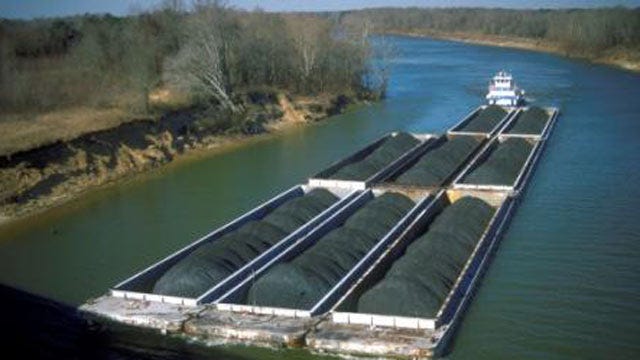 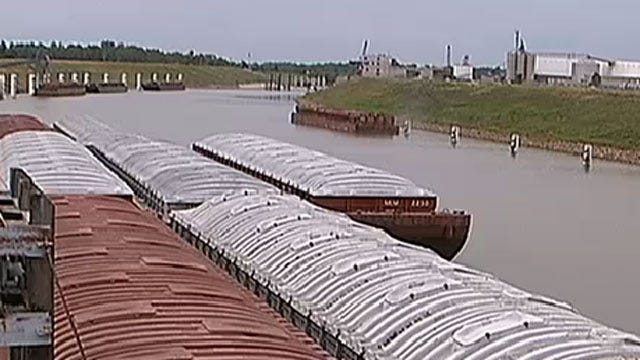 Preventative maintenance is under way on three of five locks on the McClellan-Kerr River Navigation System in Oklahoma.

The U.S. Army Corps of Engineers in Tulsa is shutting down the three locks for four hours every day.

Corps officials say the locks are getting old and this type of maintenance is needed to insure they don't have a major incident which could force a long term shutdown and cause problems for shippers.

The Corps says it's working with shippers to minimize the impact of the preventative maintenance, like changing the time of day when the locks are closed and even delaying down time for a day or two.

The Port of Catoosa is concerned what impact this will have on shipping, but agrees that the Corps needs to conduct the maintenance on the system which is 45 years old.

There are 18 locks on the McClellan-Kerr River Navigation System. Five are in Oklahoma and 13 are in Arkansas.

See a map of the McClellan-Kerr River Navigation System.

The Port of Catoosa at the Oklahoma end of the navigation system was a busy place in October, according to numbers released Thursday.

The Port says 16 tank barges left with nearly 358,000 barrels of crude oil. In a news release, the Port of Catoosa says in addition to the petroleum cargo activity, it saw increased numbers for outbound wheat, soy products and asphalt, as well as inbound shipments of fertilizer.

"We continue to see positive developments and good shipping figures from our Port in 2012," said David Page, Chairman of the City of Tulsa-Rogers County Port Authority. "It is very likely that this will be the best year for the Port in its forty-one year history as a multimodal transportation hub for Tulsa, Rogers County, and the region."

Total shipping for the McClellan-Kerr Navigation System in October was 1,115,774 tons.  The Port of Catoosa says Oklahoma's share of the monthly total was 536,800 tons.