TU's Barrett Named To Two National Teams Of The Week 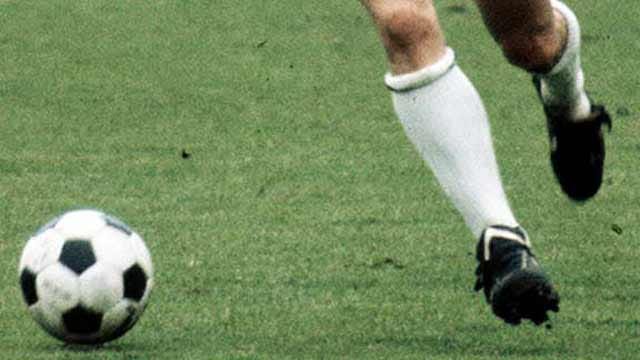 Tulsa sophomore-transfer Akeil Barrett was named to the Top Drawer Soccer and College Soccer News Teams of the Week. Barrett was previously selected to the Soccer America Team of the Week on Sept. 20th.

Barrett, a forward from Kingston, Jamaica, scored two goals and picked up an assist in the Conference USA Men's Soccer Championship last week. He ranks third in goals and points for TU this season with seven goals and four assists for 18 points.

TU's Barrett Named To Two National Teams Of The Week