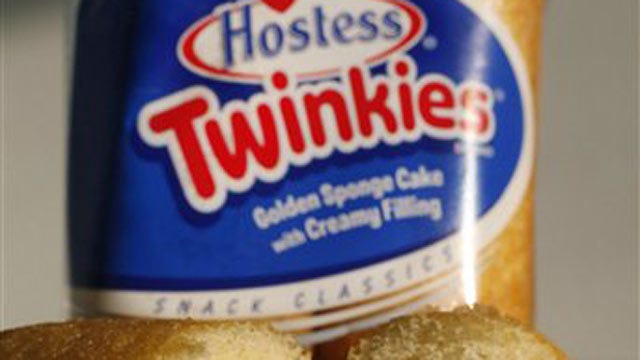 Tulsa workers are joining thousands of other Hostess employees across the nation in a strike this evening.

Their union represents more than 6,000 employees around the country.

Last week, they rejected a proposed contract by 92 percent that they say would mean pay and benefit cuts.

Hostess says if they don't come to an agreement soon, they'll lay off most of its 18,000 employees and shut down the company.