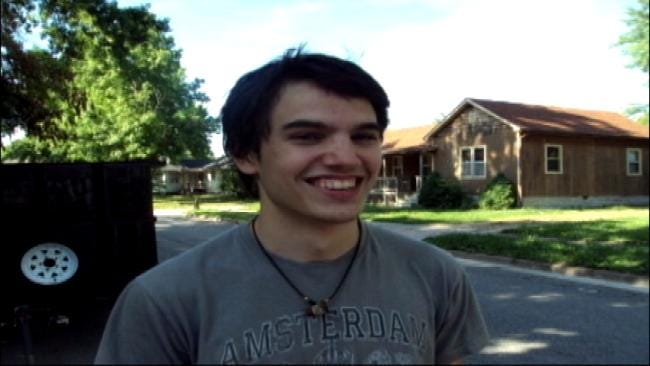 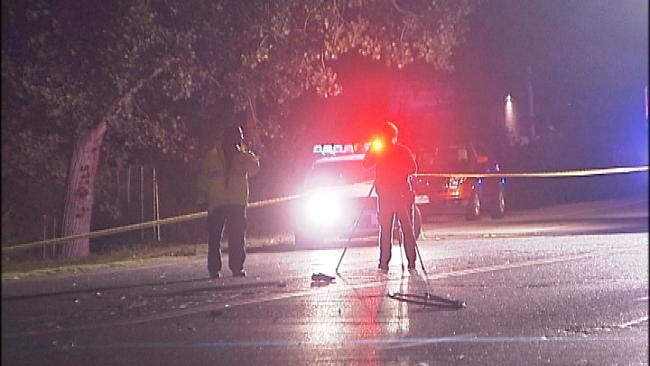 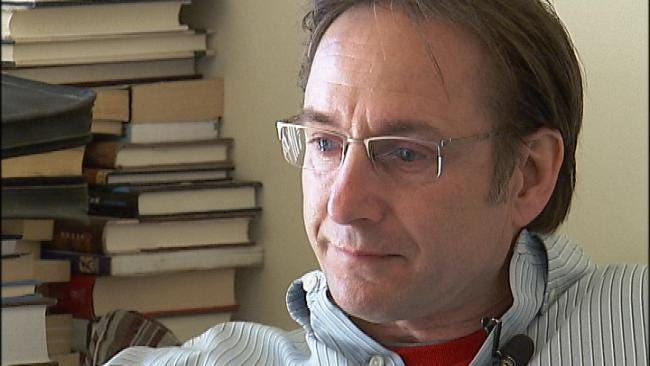 A Tulsa family is grief stricken over the loss of their 21-year-old son. John Baluh was killed while riding his bike home from work on October 29th.

Making the situation even more painful, it may have been a case of hit and run.

John Baluh was one of seven children. He grew up in Tahlequah and graduated from Cascia Hall. He was a sophomore at the University of Tulsa, majoring in business. John worked full time and dreamed of opening a restaurant someday.

John had quite a list of accomplishments for someone who just turned 21 in August. He was a black belt in Tae Kwon Do, a graduate from the Cordon Bleu College of Culinary Arts, a full-time student at T-U and a manager at the Muscle Maker Grill restaurant.

He loved the outdoors and rode his bike to work nearly every day.

"I told him, the rest of the family told him to wear his helmet, and he promised to all the time and he always did. At night, he had multiple reflectors and strobe lights on his person. One was still going at the accident scene," said David Baluh, John's father.

He was on his way home on October 29th. Initial reports say a car hit him from behind, and the impact knocked John onto a second car. The first driver didn't stop. Police are still investigating.

If it was a hit and run, it is agony for his family.

"Accidents happen, the family understands that, but to leave someone you just hit on the side of the road, I can't put my hands around it, I can't understand that," said David Baluh.

David says John was outgoing, funny, liked to joke, liked to hug and had a generous heart. He says John's mother, his siblings, the entire family is beyond devastated.

"Just the light of everybody's life," David said of his son John.

David thinks laws should be changed to more severely punish drivers who leave the scene and wishes everyone would take better care around cyclists.

"He just didn't have a chance. It'd be better for the family if he got into a fight with three guys and something happened and he was killed, because then, he had a fighting chance, but getting hit from behind at a high rate of speed, it's not right; it's hard to live with," David Baluh said.

They realize outsiders see this as another unfortunate crash, but to them, it is the loss of a beautiful soul: a son, brother, grandson who was deeply loved.

The person initially reported to be the second driver, did stop. As a matter of routine in fatal crashes, police are having her blood tested to see if she was impaired.

We'll update the case when we know more.