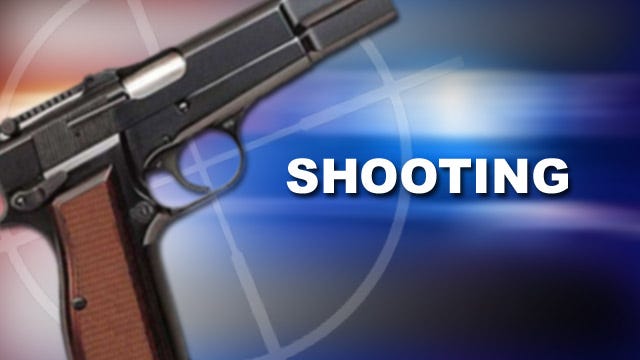 The Oklahoma State Bureau of Investigation is assisting local authorities with a shooting investigation, after a man was killed outside a Delaware County home.

They say William Alan Martin was shot and killed outside the residence at South 530 road, in Leach, around 7 p.m. Saturday.

Martin was reportedly there to check on a relative. The OSBI says Martin had a confrontation with the homeowner, who was not said relative, and the homeowner shot him.

Investigators say no one has been arrested. For that reason, they are not releasing the name of the homeowner, at this time.

The OSBI said the district attorney will now review the investigators' report and determine how to proceed.