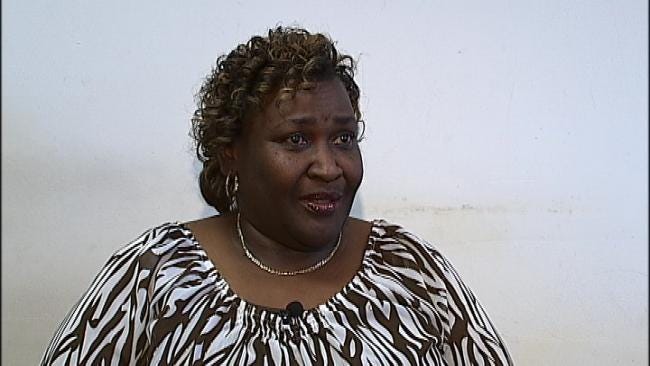 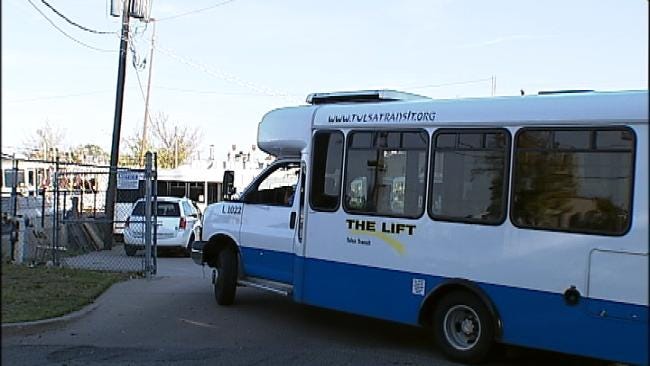 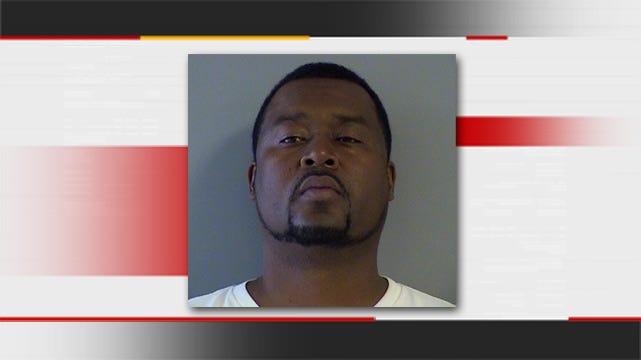 We have new details about a lawsuit filed against Tulsa Transit.

A Tulsa Transit bus driver was fired after a woman claimed he touched her disabled adult daughter inappropriately.

The victim's mother says it should have never happened in the first place.

Since the accused driver has a prison record, Felicia Morrow says more should have been done to keep him from behind the wheel of a Tulsa Transit bus.

"I just have to keep praying, because there's a lot of anger there," Morrow said.

Anger is just one of the emotions Morrow is feeling.

"It's hard to know that I protected her all this time and somebody decided they wanted to do something different," Morrow said.

According to police, Bitson grabbed Walton's breast twice, while they were alone on one of the Lift buses.

"She didn't deserve that. Her sense of security has been broken," Morrow said.

Morrow said the worst part is knowing Bitson was hired to care for the disabled, even though he's an ex-con.

The Department of Corrections website shows Bitson has multiple drug and weapon convictions.

"You have loved ones, people's loved ones in your hands and care. You need to make sure that everybody you hire goes through a background check and the right one," Morrow said.

Bitson was hired by MV Transportation, which is contracted by Tulsa Transit for The Lift program.

In a statement, MV Transportation said it takes allegations of misconduct very seriously. The company says it conducts comprehensive background checks on all employees prior to hiring them.

If this is true, Morrow said she wants to know how Bitson managed to slip through the cracks.

Tulsa Transit said Bitson was fired immediately and will never drive another bus involved with the company.

He is charged with sexual battery.