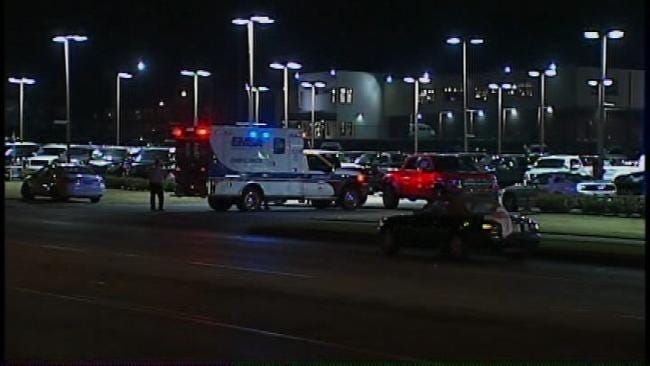 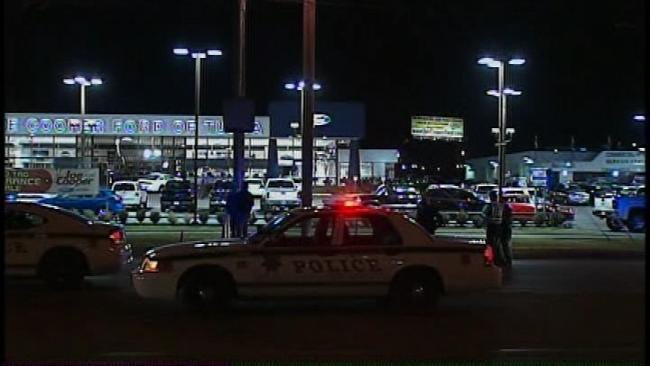 A man is in hospital after being hit by a car Wednesday night.

Tulsa Police said the man crossed South Sheridan Avenue, near East 34th Street, not at a crosswalk, and was struck by a Mazda Miata.

The man was transported to a Tulsa hospital in critical condition.

Police said the victim appeared to be intoxicated.