State Leaders, ODOT See Light At End Of The Tunnel Of I-44 Widening Project 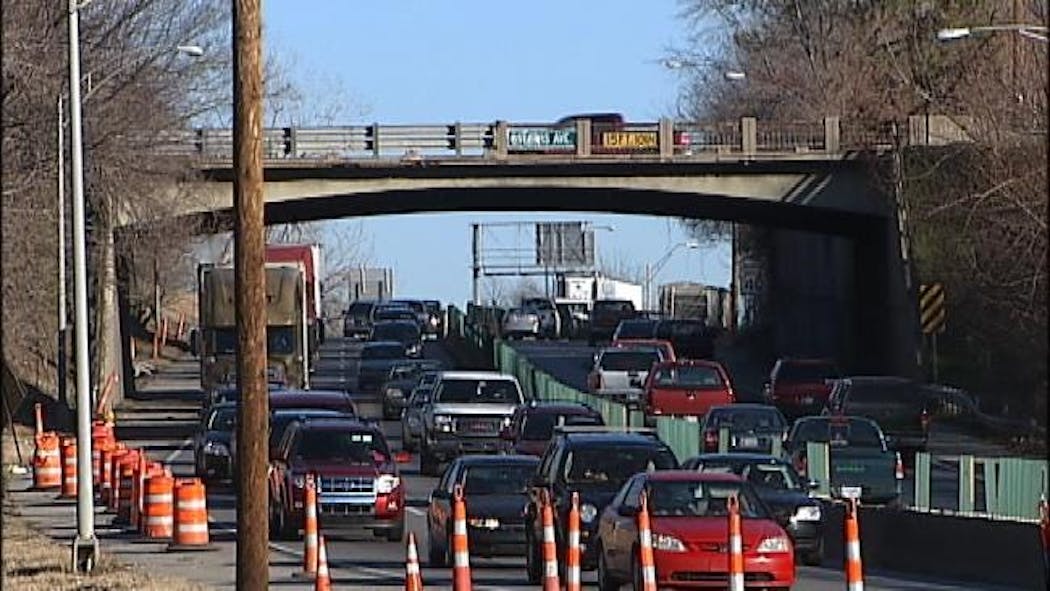 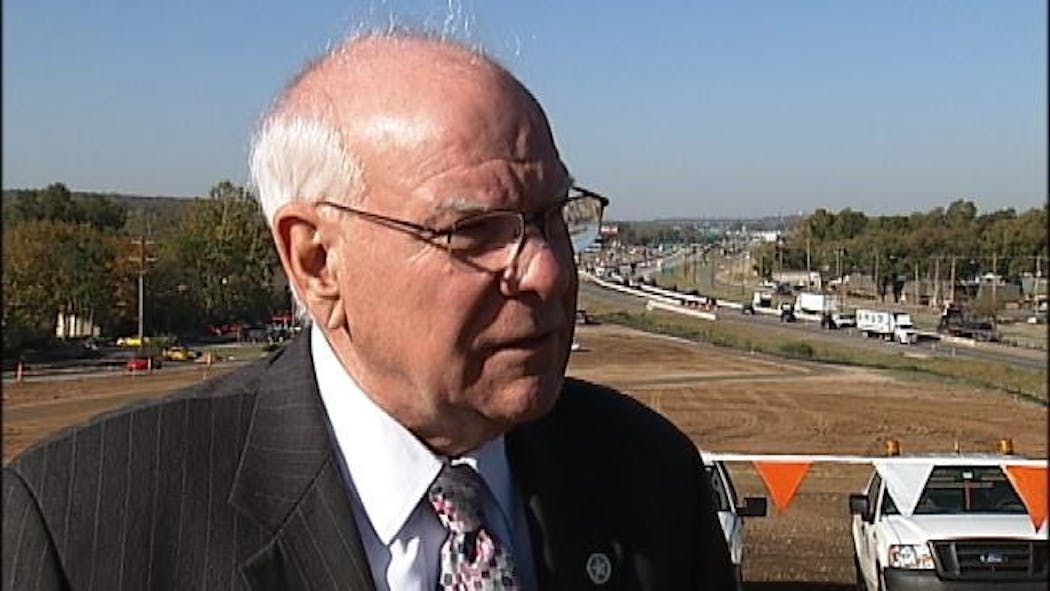 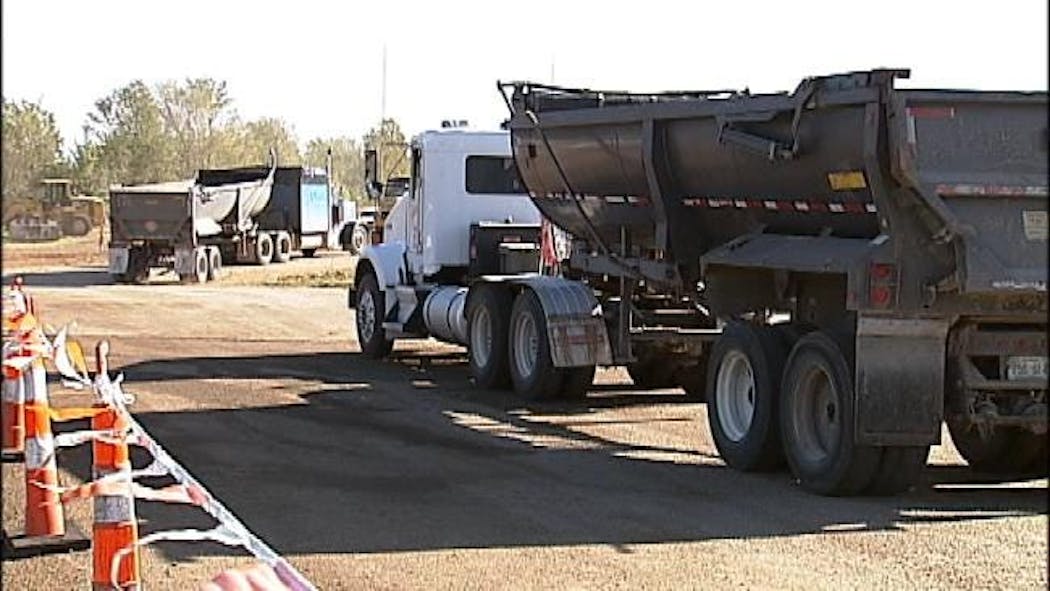 The Oklahoma Department of Transportation said the rebuilding of I-44 is going well.

The last phase of the five-year project began this month.

ODOT is widening the highway from Yale Avenue to Riverside Drive.

Two of the four phases to widen the interstate are finished, a third is almost done, and work began at Lewis a few weeks ago.

State officials say this is a project that is decades in the making.

More than 80,000 vehicles travel that stretch of I-44 every day. They're navigating a tight curve on an old highway that's vital to the state's economy.

"It's important to recognize that the physical platform of the economy [is] the roads," said Alex Hergott, with the U.S. Chamber of Commerce.

On Tuesday, state and federal officials gathered to celebrate the work being done on I-44.

The interstate is being rebuilt at a cost of $400 million.

Phase four of the project is to replace the Lewis Avenue bridge, rebuild the on and off ramps to Lewis, and improve the access roads.

"You can't expect commerce to continue in Tulsa, Oklahoma without something like what we're looking at right here," said U.S. Senator Jim Inhofe.

For evidence of why this road needs to be rebuilt, the state says all you need to do is look at history. This section of road from Riverside to Yale was built in the 1950s and it's the oldest section of Interstate in the state of Oklahoma.

The road was originally the Skelly bypass, to get around Tulsa.

When the interstate system was developed in 1956, I-44 was essentially placed on top of it.

"For the time, it was probably state of the art design. Today, as you know, it really doesn't meet any of the current design criteria that we would expect on an interstate or freeway traveling through town," said Oklahoma Transportation Secretary Gary Ridley.

ODOT said the project should be finished by early 2014.

Ridley admits Tulsans are probably tired of all the orange barrels, but said he appreciates the city's patience.

This last phase of the widening project costs $40 million.

ODOT said they want drivers in the area to look out for construction vehicles and follow all posted detours.