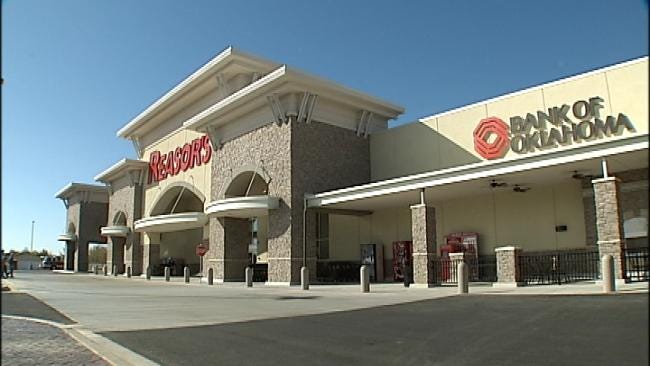 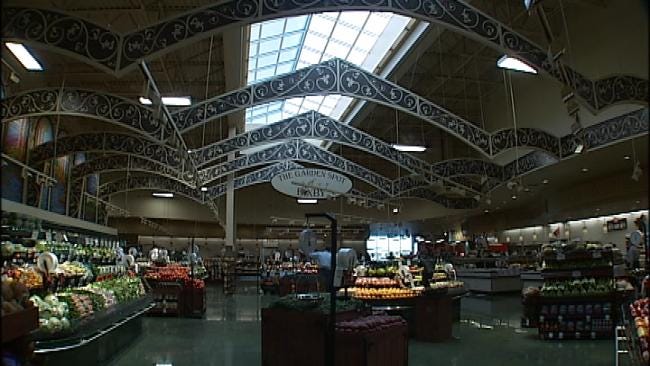 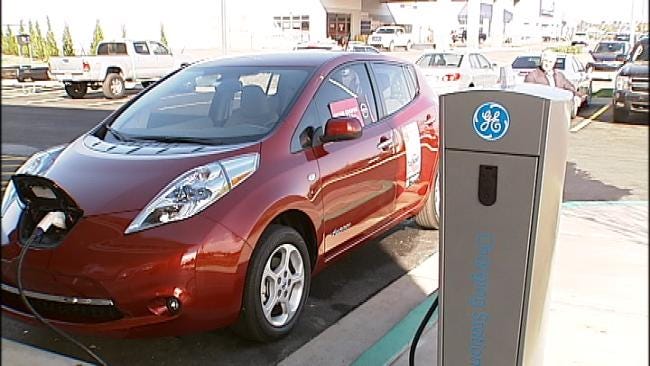 An Oklahoma grocery store chain will open the doors on a state of the art shopping center Wednesday.

The new Reasor's store in Bixby marks the 17th for the company, and they promise this one is unlike any they've ever built before.

Along with the new lighting and design, the center also has a charging station for electric cars, an indoor cafe, and an interactive LED floor for kids.

Current CEO, Jeff Reasor, said his father would be proud of how far the company has come in its 40-year history.

"I think he would be overwhelmed. The stores—just the decor, the size. Actually, the first store he opened in Tahlequah, back in 1963—six … of that little store would fit inside this one today," Reason said.

The new center also features new produce cases, which are the first of their kind to be used in the country.