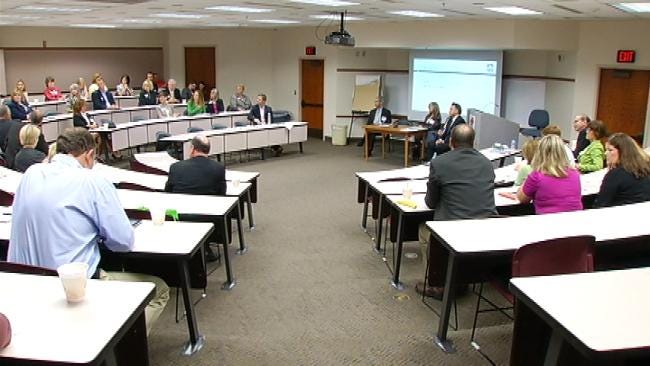 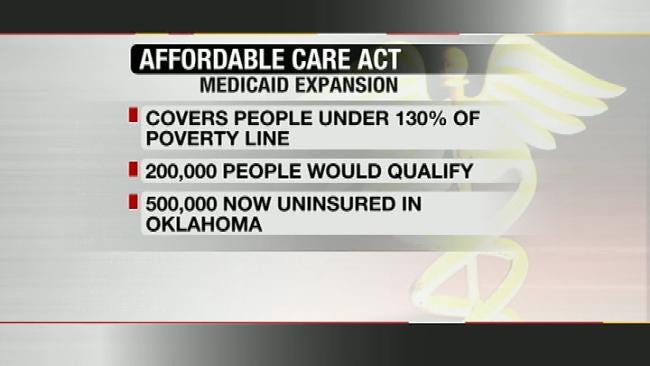 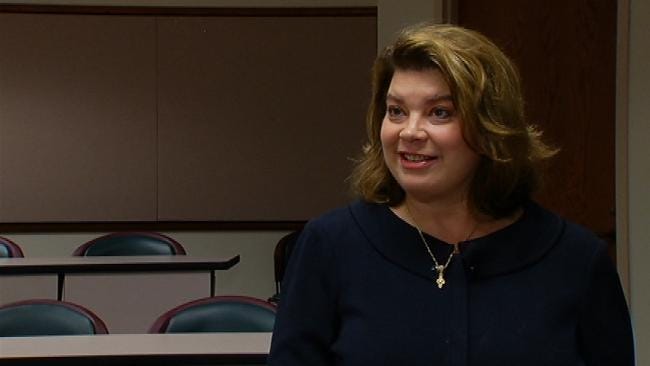 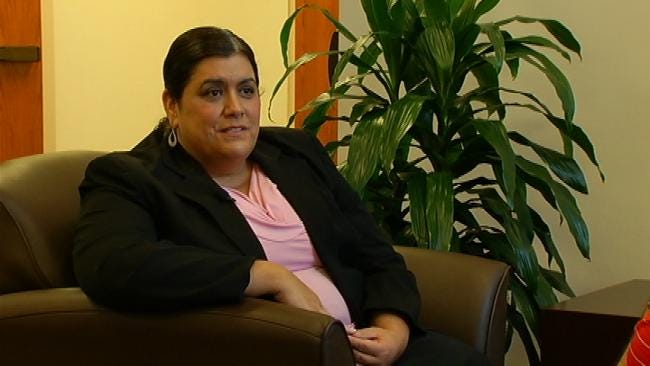 It seems there are still more questions than answers about the nation's healthcare plan, as it slowly rolls out over the next two years.

It's not only complicated, but it's subject to change after the Presidential election.

Whatever happens will have a big impact in Oklahoma.

That's because we have so many poor and uninsured people and they could be included or left out of government subsidized healthcare, but even people with insurance could see changes.

A group of medical professionals and business owners are looking for answers about the healthcare act--the problem is that politics makes answers hard to come by.

"Everything is still in flux," said Teresa Burkett, attorney with Conner and Winters.

"The biggest area of concern and the highest level of interest is how the ACA is going to impact the benefit plans," Burkett said.

Businesses have to make sure their plans meet new standards - and healthcare providers have considerations, too - but a lot depends on whether Oklahoma accepts money to expand Medicaid.

Governor Fallin has so far refused it, and said she won't make a final decision until after the Presidential election.

The Medicaid expansion would cover anyone making less than 130 percent of the poverty rate, providing healthcare for 200,000 of the 500,000 Oklahomans who are uninsured.

Healthcare providers are already making changes to comply with the rollout of the new plan, expecting it will take effect in steps over the next few years.

Fallin has refused the money, so far, because she's philosophically opposed to the healthcare law. She's gotten support from U.S. Senator Tom Coburn, who has urged her to make a final decision to refuse it.