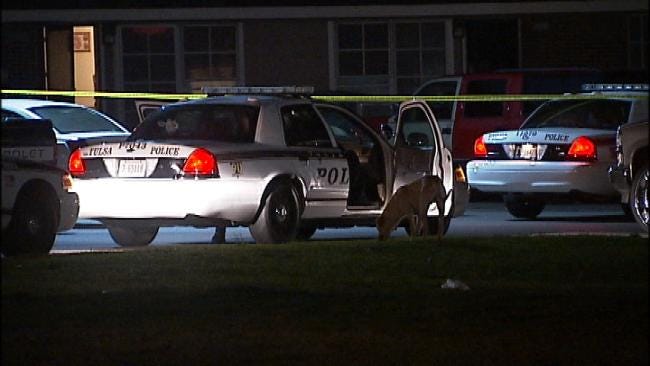 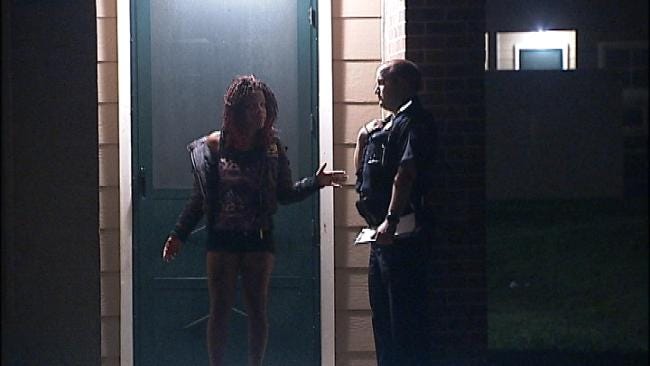 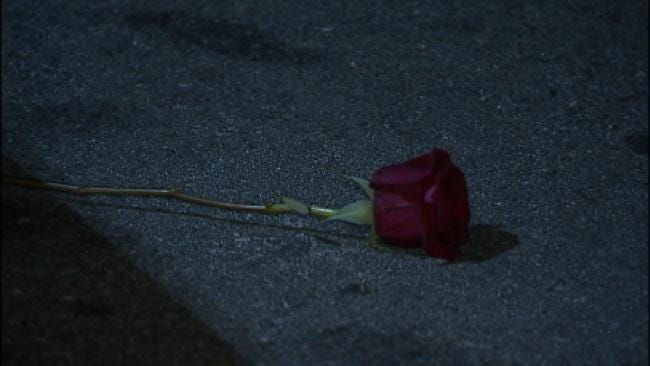 A Tulsa man was shot at the Parkview Terrace apartment complex in the 1600 block of West 59th Street early Saturday morning.

The man had been out at a nightclub with his wife and returned home separately at about 2:40 a.m., according to Corporal Brett Bilyeu with the Tulsa Police Department.

Police at the scene say the man was shot once in the chest.

"After the victim was shot, he banged on his friend's apartment door, and that's when the police were notified," Bilyeu said. "A short time later his wife arrived to discover what had happened."

The victim was taken to the hospital in unknown condition. Police say they found two shell casings in the parking lot but don't have a lot to go on.