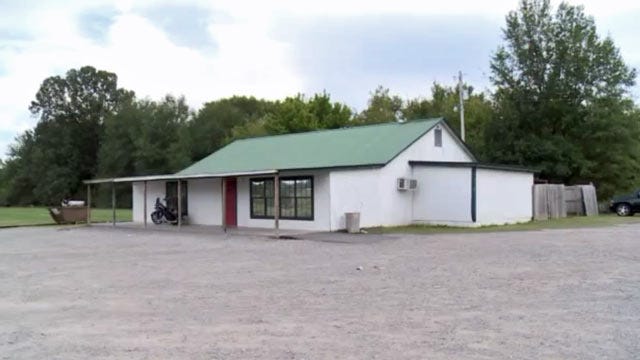 The sheriff's office in Le Flore County say three people were injured in a bar fight Saturday night in Panama.

The LeFlore County Sheriff' Office says three people were stabbed in the altercation at Jimmy's bar.

Authorities say about 80 people were gathered at the bar for a fundraiser to help pay the medical bills of stroke patient Judy Lindsay.

Authorities say Lindsay's husband was treated and released from a Poteau hospital. Her brother-in-law was flown by medical helicopter to an Oklahoma City hospital.

Authorities arrested a father and son in connection with the stabbings, but no names have been released.