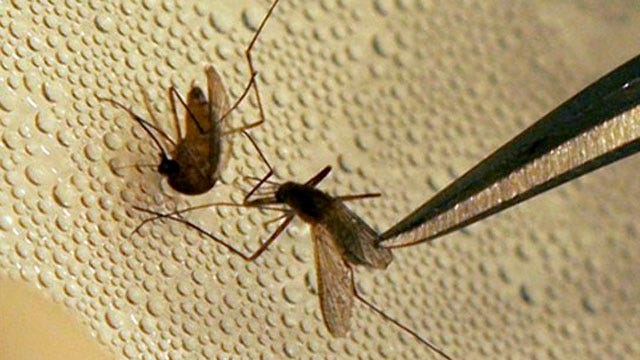 The former mayor of Guthrie is Oklahoma's latest death from the West Nile virus.

Jon Gumerson died Saturday in Oklahoma City. His obituary stated he contracted West Nile. He was 76.

The number of West Nile cases in Oklahoma in 2012 as of last Thursday was 160, with Gumerson's the 10th fatality.

Gumerson was born in Tonkawa and served as Guthrie's mayor from 1971 to 1973 and again from 2002 to 2007. Gumerson's funeral is Thursday afternoon at Guthrie's First Christian Church.