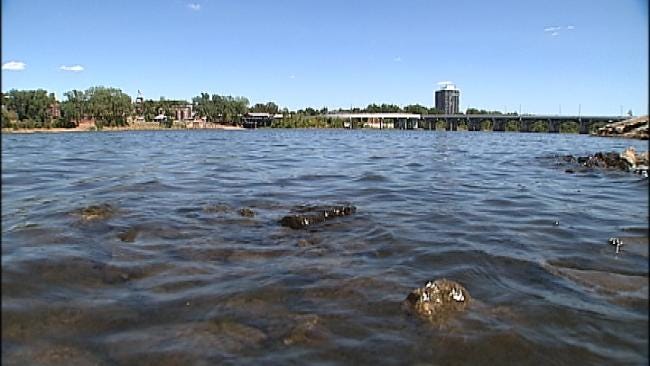 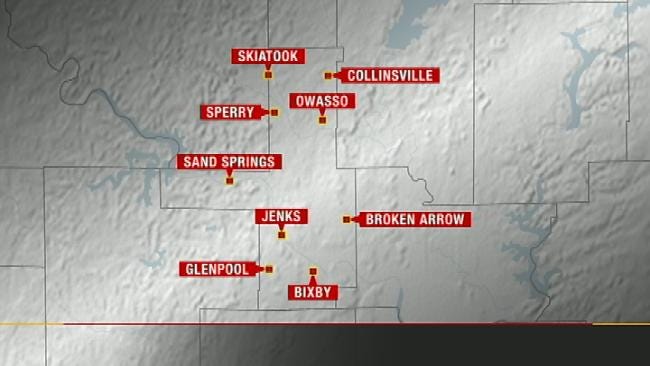 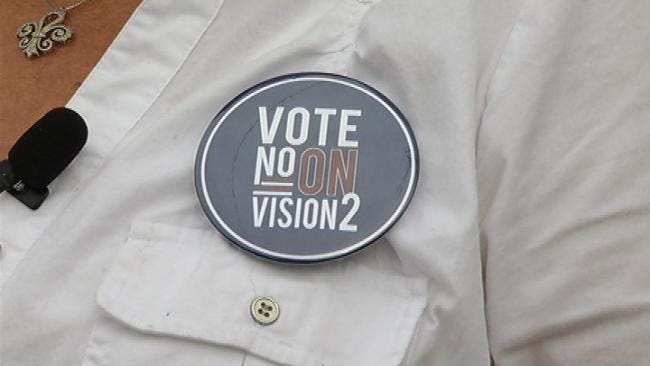 Vision2 opponents are fighting to have their voices heard, as supporters open a new campaign site.

Supporters hope to educate people about Vision2, while opponents argue this is not the right vision for people in the county.

"The future of our city is in our hands for these kids," Tulsa Mayor Dewey Bartlett said.

Supporters are opening a new campaign site, where they plan to educate people about what Vision2 has to offer.

"The theme of the campaign is keep a good thing going," Vision2 Campaign Team Member said. "Vision 2025 was a great success for the Tulsa region and the county, and I think Vision2 will be just a way to keep that momentum going."

Each city in Tulsa County gets a portion of Vision2 money.

Most have already decided the types of projects they'd like to see.

Glenpool is looking to build a sports complex.

Leaders in Tulsa, Bixby, Jenks and Sand Springs all want development along the river.

"It's just something the county needs to be competitive with other communities in the area," Jack said. "It's something we really need to do."

Bartlett said, "This is a great opportunity for all of our citizens in Tulsa."

But not everyone agrees.

Ronda Vuillemont-Smith is with Citizens For A Better Vision.

The group is targeting people through social media and have a Facebook page called "Stop Vision 2."

"These are all ideas that have already been voted down by their own citizens and yet they're going to use this as a back door way to get the things they want, regardless of what the citizens want," Vuillemont-Smith said.

Despite the numerous public hearings, Vuillemont-Smith feels there wasn't enough community input in the early stages of Vision2.

"There's no public input," she said. "They can tell us that 'we did it afterwards,' when they said, ‘well tell us what you want,' but that's not public input. That's not solid concrete planning."

The Vision2 Campaign Office is located in the Fontana Shopping Center at 51st Street and Memorial Road and you can visit its Facebook page by clicking here.