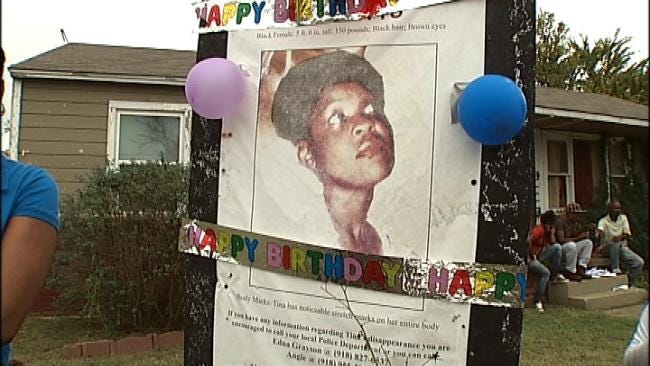 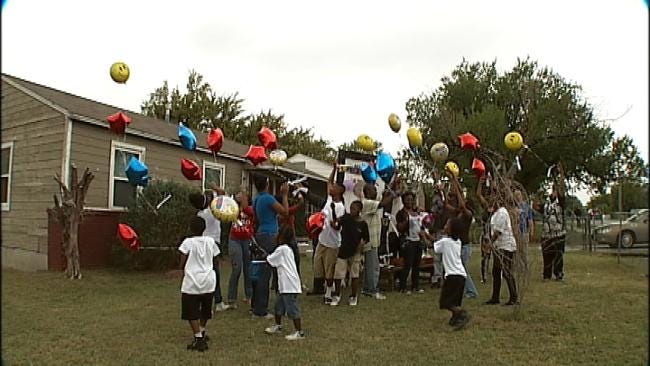 On Saturday, family and friends remembered a Tulsa woman who disappeared without a trace nearly six years ago.

Balloons were released to remember Tina Pitts, a mother of three.

They know she's likely not alive, but they're hoping to one day learn exactly what happened and to give Tina a proper burial.

Tulsa police found Tina's blood in her boyfriend's truck, but there wasn't enough evidence for an arrest.