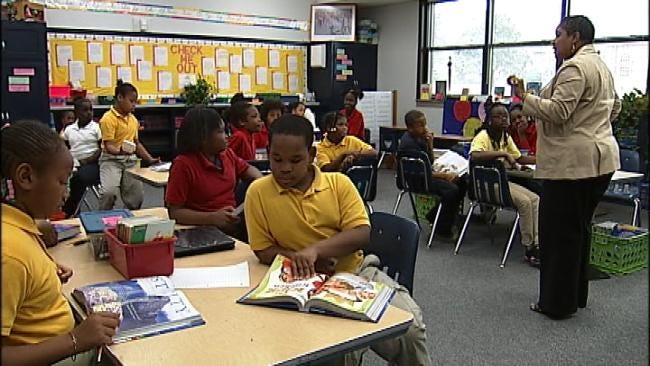 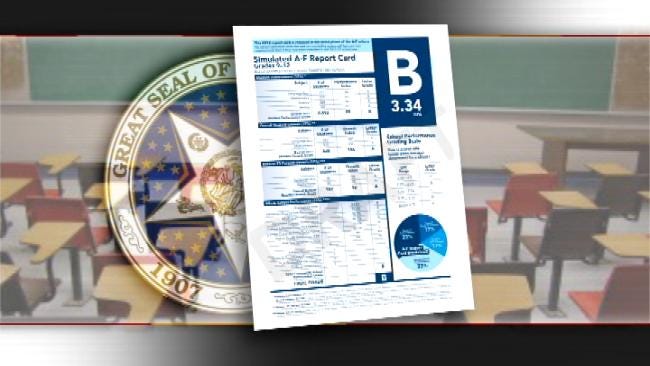 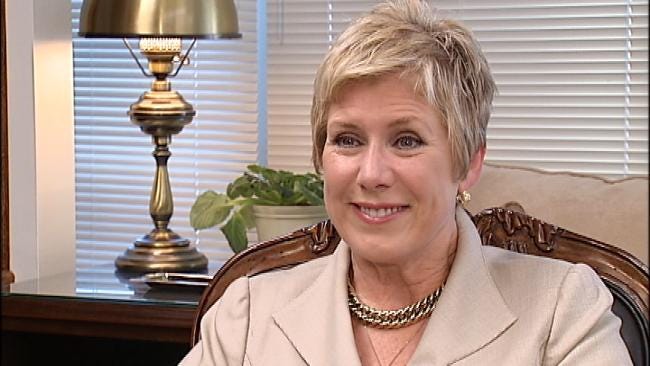 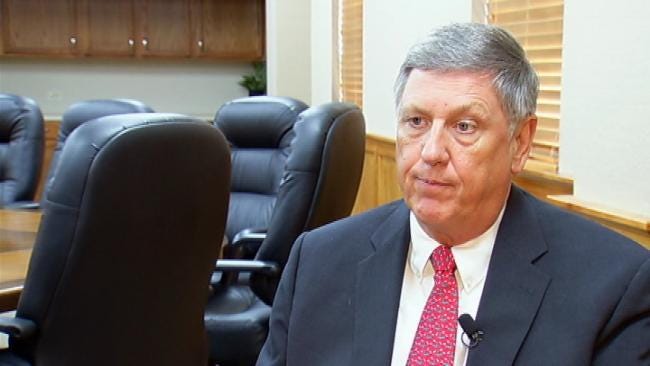 Next month, report cards go out, showing which Oklahoma schools are making the grade.

And even before the grades are public, districts are complaining the calculations are not fair.

They have until the end of the month to question them and how they were calculated.

What students do in the classroom gets boiled down to a letter grade, and soon their schools will have similar grades, as well.

Schools already issue report cards on their performance, but there is no clear overall summary of what it means.

The new report card changes that by assigning an overall letter grade. Each school and each district will have one, making it much easier to compare them.

"This new system is straight forward and uncomplicated, and pretty much lays it out on how students are performing within the school," said State Superintendent Janet Barresi.

Barresi described the new system as "just right," and many superintendents agree it's a useful way to illustrate the many factors that make up the quality of a school.

But Ballard and some leaders of other districts have complained the formula used to calculate the grade will make the schools appear worse than they really are.

"The state department took what was a good idea and what could have been a workable plan and made it very complex," Ballard said.

Superintendent Barresi said if there's a mistake in the data, it's from the school districts.

That is where districts have the sharpest point of disagreement with the state.

"We need to get this ironed out and the state department needs to quit saying it's the fault of the districts and their data, because that's not accurate," Ballard said.

The new school reports are due out October 8.

In Tulsa, they'll come with an explanation from the school district about what influenced the grades.

Click here for more information on the new grading system.