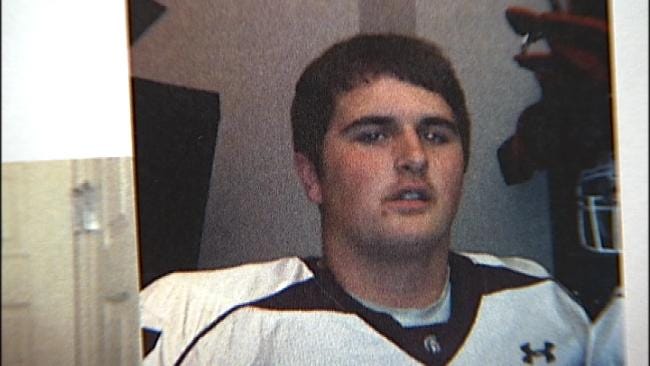 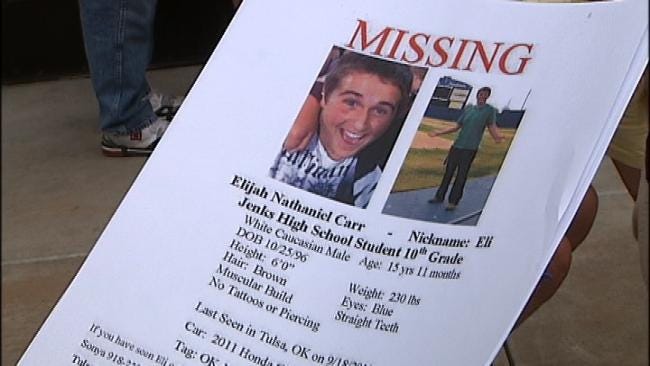 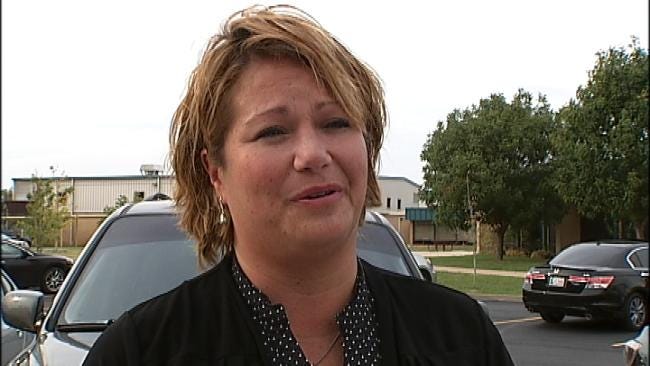 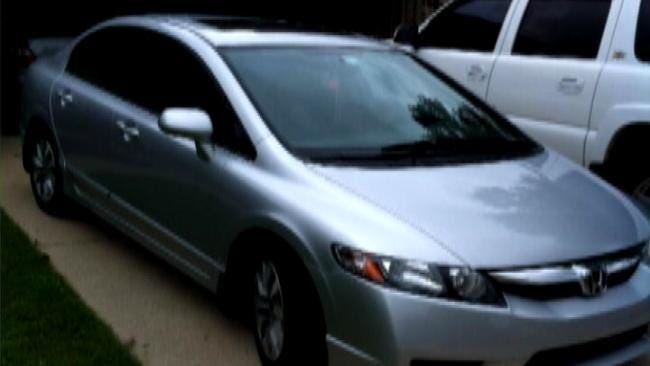 Police are calling him a runaway, but his family believes this case is more than that and they came together Monday night to find him.

Eli Carr has been missing since early last Tuesday morning.

His family thinks stress and three recent tragedies may have something to do with it.

Family and friends of the missing 15-year-old Jenks boy are hitting the streets to find him.

"It's not a runaway at this point," said Carr's mother, Sonya Lange.

Lange said her son, Eli, left her ex-husband's house in Tulsa early Tuesday, September 18, and hasn't been seen since.

She's passed out more than 500 flyers of the Jenks sophomore that show his silver Honda Civic.

Eli left a note saying he needed to clear his head for a few days.

He ran away a week after three Jenks students died, one in a shooting at a south Tulsa Quik Trip, one died from a heart condition, and one - a friend of Eli's - took his own life.

Eli's family said he had a tough time coping.

"You never would think you'd lose three friends and then have a friend missing all in maybe two weeks tops," said Eli's friend, Airam Trevino.

Lange and forty others are searching a square mile at a time for Eli's car.

They're focusing on parking lots.

Even his friends haven't heard from him.

"I thought he would have been back before the week was over, but it's a new week and he's still not home," Trevino said.

Lange said Eli's never run away before, but she thinks he may be involved with using the synthetic drug, K2, and may have overdosed somewhere.

She said it's the not knowing that is killing her.

"I don't know where he's sleeping every night and that—that's the hardest part, is not knowing where he's at every night," Lange said.

His family and friends are meeting again Wednesday at 5:30 p.m. at Jenks High School to search for him.

Click here for a printable copy of the flyer.