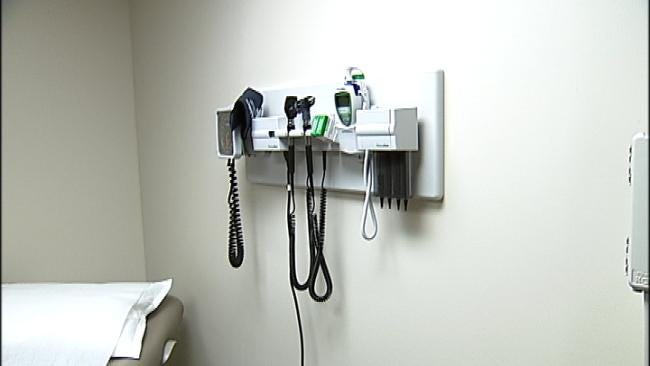 The number of West Nile virus cases in Oklahoma rose by four since Tuesday.  The Oklahoma Department of Health says so far this year, there have been 133 cases.

So far this year, eight people have died from the virus in Oklahoma. Those deaths occurred in Tulsa, Oklahoma, Carter and Seminole counties.

Nationwide, health officials say this could be the worst year for West Nile virus since it started showing up in 1999.

Officials say while the height of the mosquito season is over, they expect to see more cases of West Nile virus well into October.

The disease is transmitted through mosquito bites.