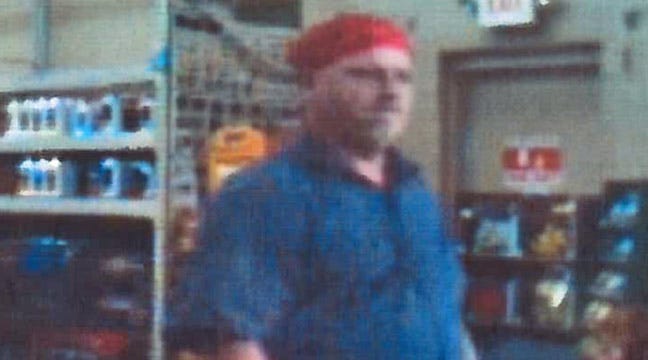 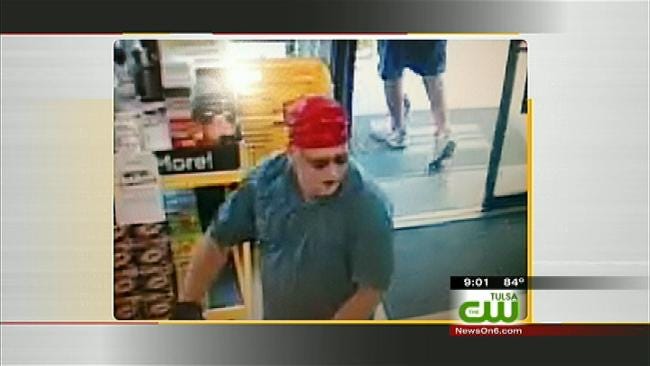 Police need your help identifying a man who robbed a Dollar General on the south side of Claremore about 6 p.m. on Sunday.

The man walked into the store, pulled a gun and demanded money. There were customers in the store, but no one was hurt. The crime was caught on surveillance video.

Authorities on Friday released a new image from the video, and they are hoping someone can identify the man.

Another person was robbed at a different Dollar General in Claremore last week.