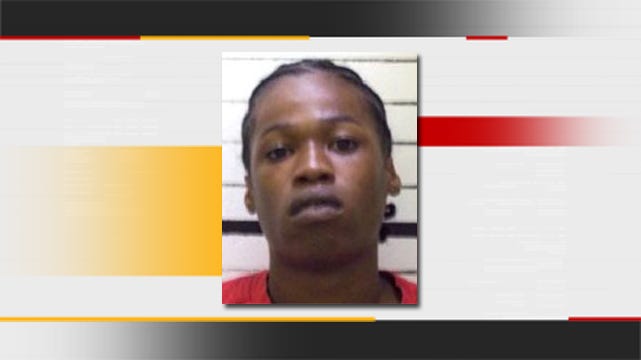 Muskogee Police are looking for a man who is a person of interest after a deadly shooting in Muskogee Thursday evening.

He has been identified as 18-year-old John Cone.

Police say it happened just before 9 p.m. near 21st Street and Broadway.

Officers arrived at the scene to find 26-year-old Skyler Brewer shot several times. He was taken to a Muskogee hospital where he was pronounced dead.

Muskogee Police say the shooting stemmed from a fight earlier in the evening.

Earlier Friday, Muskogee Police wanted to speak to a man and woman in connection to the shooting. They also released a vehicle description of a blue Chevrolet Tahoe the persons of interest may have been driving.

Detectives spoke with Tenesha Nunley, 28, after locating the Tahoe. She is no longer considered a person of interest They continue to look for Cone in connection with the fight and shooting.

If you have any information on Cone's location, call the Muskogee Crime Stoppers line at 918-682-COPS.