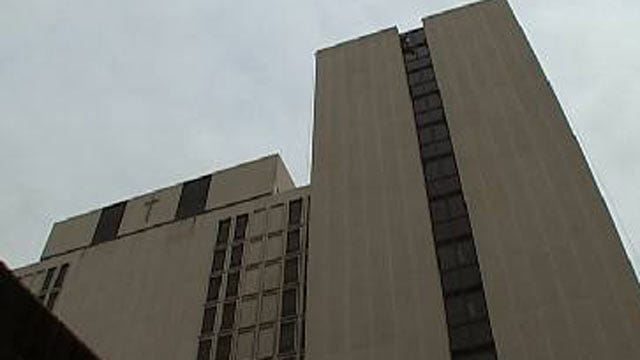 The operator of St. John Health System in Tulsa has announced plans for a partnership with Ascension Health, the nation's largest Catholic and nonprofit health system.

"Ascension Health and St. John have similar values and a shared focus of strengthening Catholic healthcare, with special attention to serving the poor and vulnerable," said David J. Pynn, president and chief executive officer, St. John Health System. "This partnership has the opportunity to strengthen the future ministry and healthcare operations for both organizations, and grow our Mission of service to the communities."

The news release says over the next several months Marian Health and Ascension Health "will conduct due diligence and pursue the development of a definitive agreement."

David Pynn says the possible partnership will be good for Tulsa.

"While our sponsorship is potentially changing, St. John will continue to operate much as it has in the past, but with the added strength, resources, economies of scale and competitive national platform that Ascension brings to the table," Pynn added.

The agreement also includes the two other Marian Health facilities: Via Christi Health in Wichita, Kansas and Ministry Health Care in Milwaukee, Wisconsin.

Specific terms of the Memorandum of Understanding were not released.