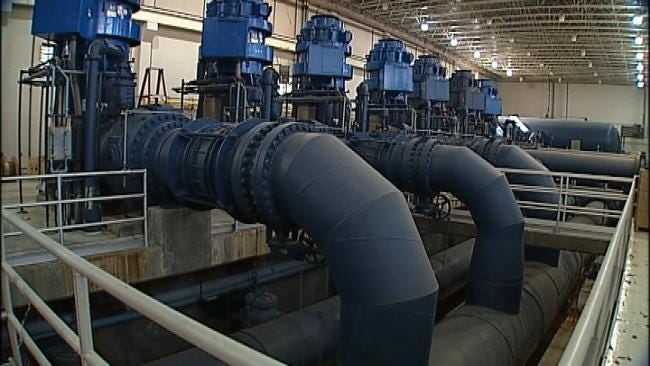 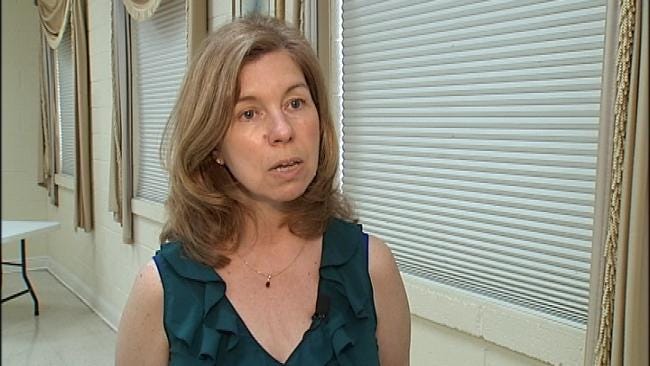 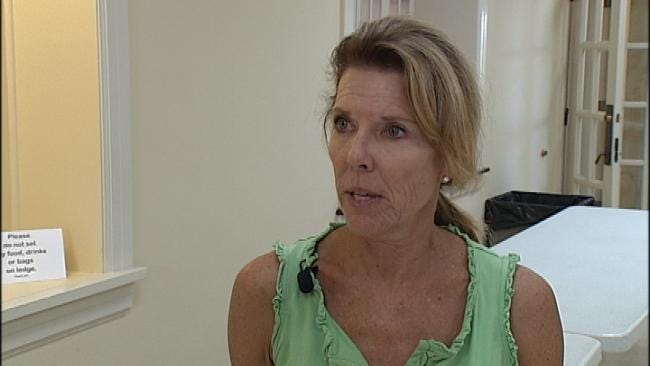 The new chemical Tulsa is using to treat the water supply, chloramine, won't change the taste of your water, and despite it being used in other towns, many Tulsa residents worry it may not be safe.

Tulsa still uses chlorine in the water, but now adds a new chemical to keep it fresh longer.

That's important, because it's usually three or four days between the time the water is treated and the time it is consumed from the tap.

It's been almost two years since Tulsa decided to use chloramine, and a month since the new chemical first went into the water.

The process involves adding about 100 gallons of ammonia to 100 million gallons of water each day.

That forms chloramine and helps keep the water sanitary while it's going out through the lines.

"You have a challenge that you need to maintain a disinfectant all the way to the end of the system, and the longer the water is in contact with the disinfectant, like chlorine, the more byproducts would be formed," said City of Tulsa engineer Joan Arthur.

It's the byproducts that have some critics of the decision worried.

They believe that chloramine has not been studied enough to be considered safe, and could be dangerous in the long term.

Even though city, state and federal environmental experts say it's safe, she doesn't believe it.

"In science and medical things, they're always learning about things that are good and bad they thought was or wasn't good before, and they're learning more all the time about chloramine and it's not positive,' Clark said.

The new water disinfection process does require fish pond owners to use a different chemical in their water, but otherwise, for drinking, bathing and cooking, the city insists the water is not only safe—it's better than it was before, because it meets the stronger guidelines.

The city's engineer says the decision to use chloramine came after years of study that found no evidence of the problems that critics believe will happen.