Arrest Made In Tulsa Man's Murder 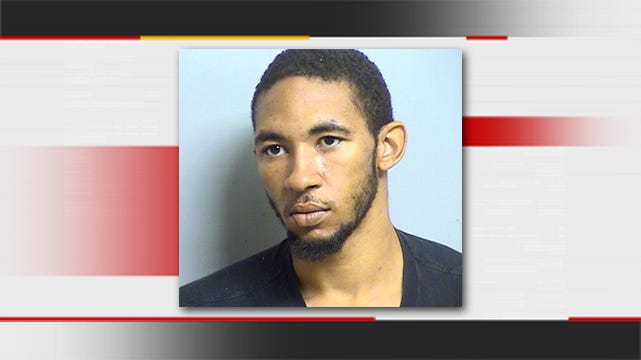 Tulsa Police have arrested a man in the August 16, 2012, murder of Tulsan Donald Braggs, 30. Jeremy McConnell, who was named as a person of interest in the death, was arrested Saturday.

Braggs was found dead at his home after leaving the Vegas Club in the 9100 block of East Admiral with McConnell, 25.

Police received a tip that McConnell was staying in a vacant house in the 1800 block of North Denver, and they picked him up on a misdemeanor warrant. Evidence collected at the vacant residence and other investigative work led police to arrest McConnel for the murder, according to Homicide Detective Dave Walker, TPD.

Jeremy McConnell is being held without bond in the Tulsa County Jail on a complaint of first degree murder.

Arrest Made In Tulsa Man's Murder