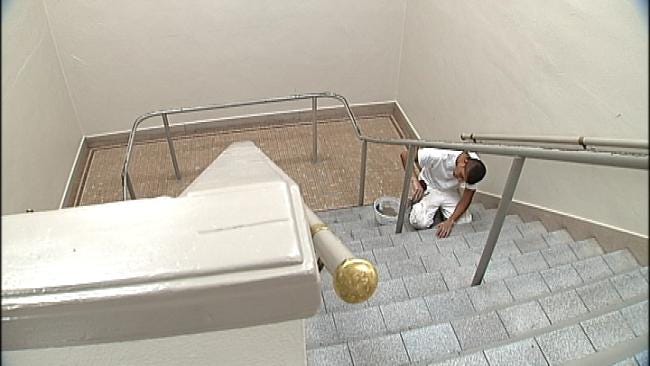 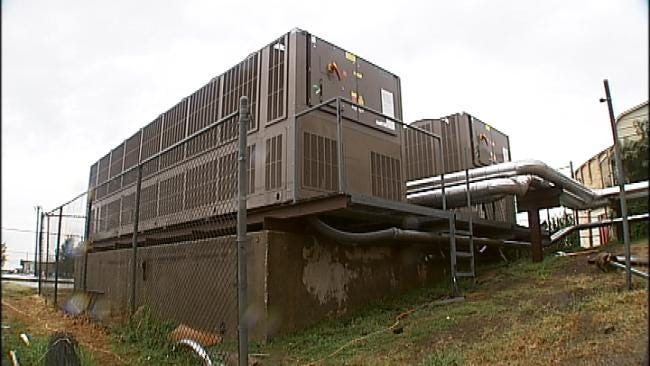 Before the first bell of the new school year rings, Tulsa Public Schools is scrambling to finish a couple of summer construction projects.

One is at East Central, and the other is at the new Mayo Demonstration School.

Before the halls fill with kids, construction crews are putting on last minute touches at East Central High School.

The old unit had not been touched since the school was built in the 70s, so this $14-million project is a must.

All the improvements will save the district between 10 and 15 percent on its electric bills.

"One mechanical room, you open it up and it was squeaking, moaning, groaning the whole time it was running," Scott Piper of McIntosh Services said. "Now you can barely hear them run."

A job of this magnitude usually takes about two years to complete.

But the crews had only the summer to get it done.

School officials say the entire building will be nice and cool just in the nick of time.

Across the way at the new Mayo Demonstration School, things are starting to come together.

"We have just totally re-purposed the school basically," LaBass said. "We brought Mayo over here, which was an open-concept building. They wanted to keep that type of learning environment."

So they gutted everything -- knocked out walls and completely changed the look of the former Wilson Middle School.

"It's a beautiful building, couldn't be happier with the way it turned out," principal Kenneth Joslin said. "It's absolutely perfect for what we need."

Teachers, students and parents are hustling to try to get everything in place before the first bell rings.

There's still some cosmetic work that needs to be done at Mayo.

But the principal says it won't be noticeable to the teachers or students.